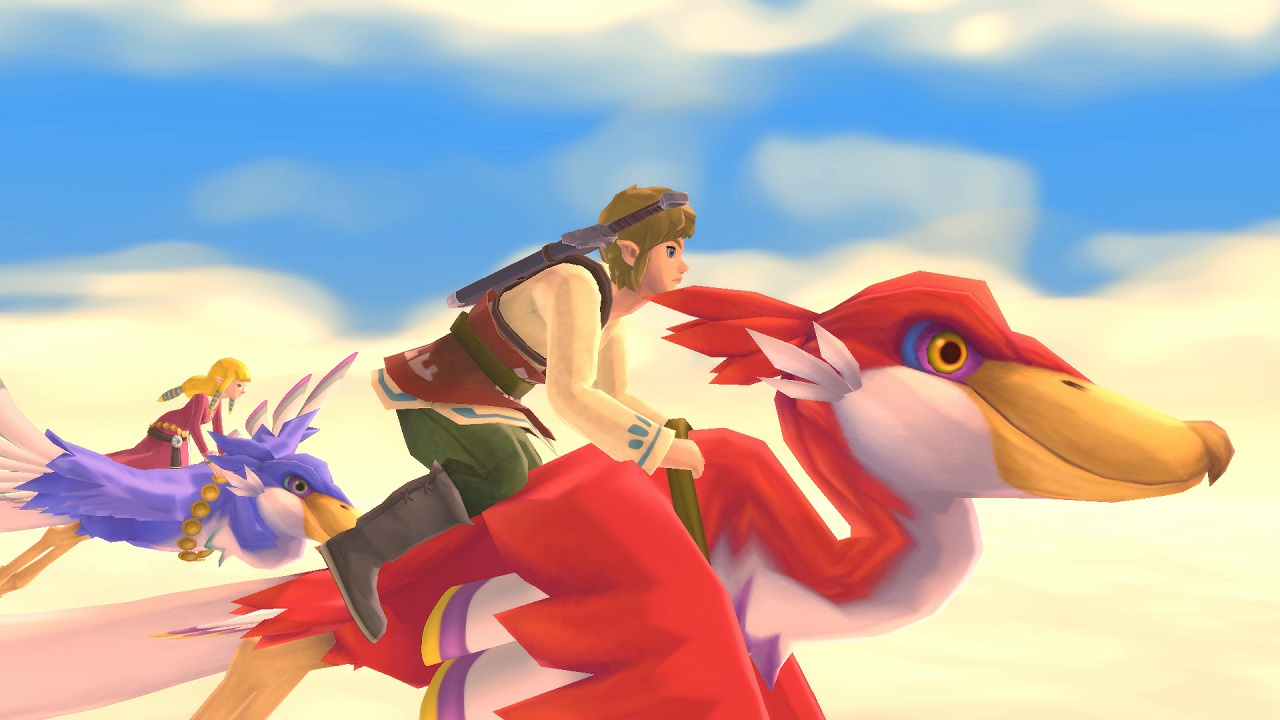 The Legend of Zelda: Skyward Sword might not necessarily be everyone’s cup of tea, but that hasn’t stopped the recently announced Switch HD version from soaring to the top of the charts on Amazon.

In fact, it’s done so well it’s now listed as “temporarily out of stock” on Amazon’s US and UK stores. On the American web page, it’s currently the top best-selling video game and in the UK (at the time of writing), it’s still in the top ten.

Skyward Sword HD will launch on the Switch on 16th July. Nintendo is also releasing a special set of Joy-Con based on the Master Sword and Hylian Shield. If you haven’t already pre-ordered a set, you might have trouble tracking them down in the future due to limited stock.

Have you preordered the HD version of Skyward Sword yet? Let us know in the comments. And if you would rather go with a digital copy, head over to Nintendo’s website.

No More Heroes For Switch Has Been Updated To Version 1.1.1, Restores "Missing" Music Track