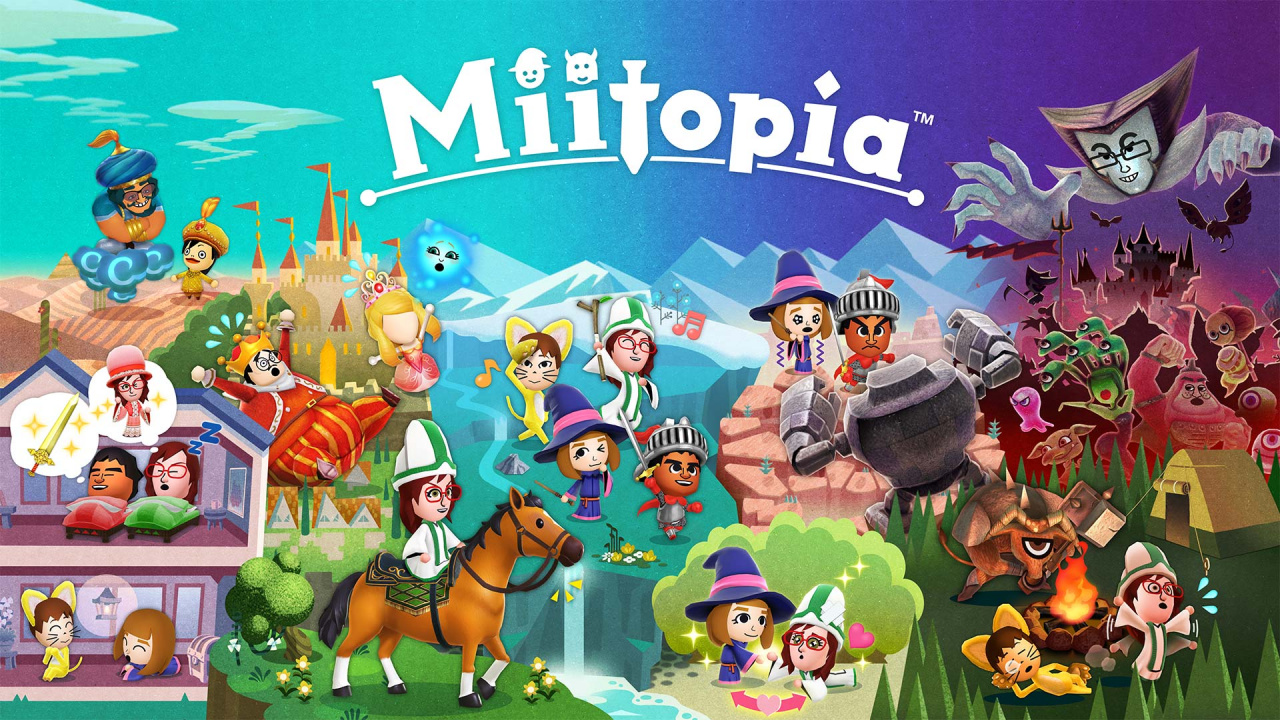 A week after discovering Japanese video game developer Grezzo was hiring for a new project, Nintendo’s UK website has seemingly revealed the same company is behind the slightly enhanced Miitopia port for Switch.

This does not appear to be the same “Medieval” And “Stylish” project the company was referring to in its recent callout for programmers, effect designers and UI designers.

Grezzo is best known for its Legend of Zelda remakes. In 2019, it released a remake of the 1993 Game Boy title Link’s Awakening for the Switch. It’s also worked on other Zelda titles such as Ocarina of Time 3D and Majora’s Mask 3D.

Apart from Zelda, Grezzo has developed titles like Luigi’s Mansion (3DS), Ever Oasis, Tri Force Heroes, and third-party games such as The Alliance Alive. Miitopia will be available on the Switch on 21st May for $49.99 / £39.99. Pre-orders are now live.

Will you be picking this game up again? Or will this be your first time trying it out? Let us know down in the comments.

PSA: Turn Off The Music In Rock N Roll Racing If You Stream The Blizzard Arcade Collection Online