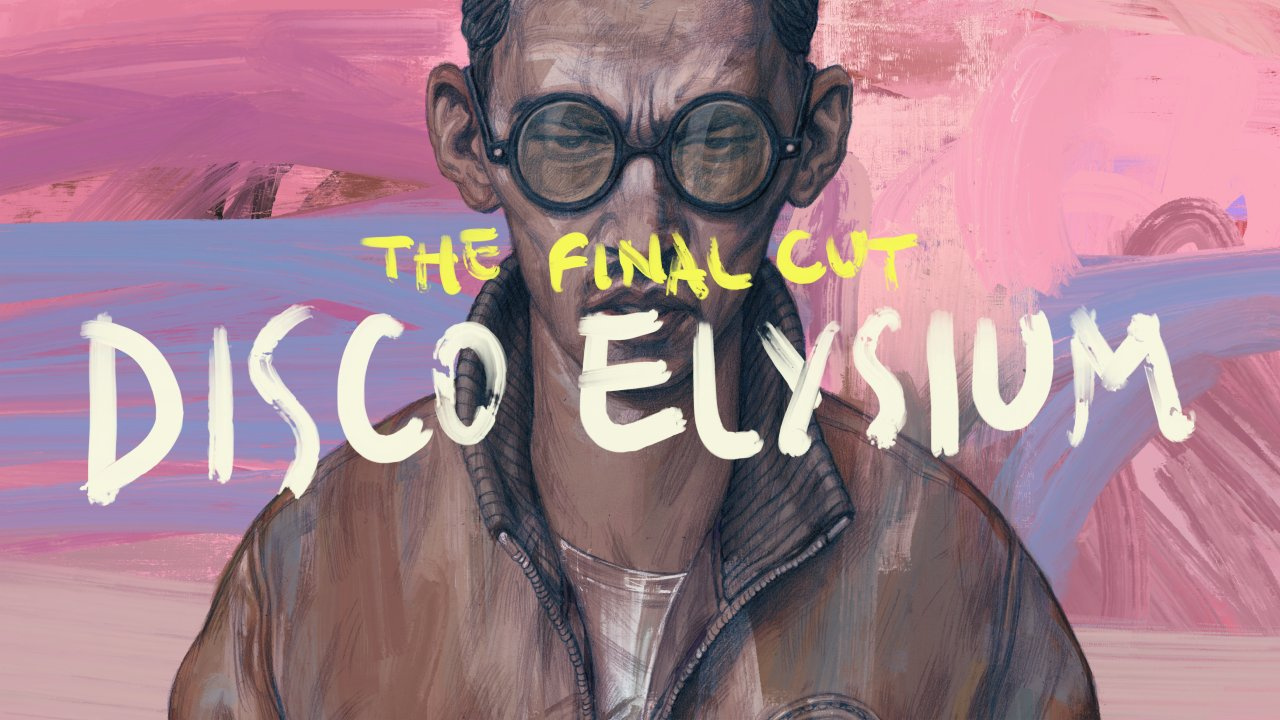 Disco Elysium, the political narrative/visual novel adventure/supernatural karaoke simulator/role-playing game that took the world by storm when it came to PC in 2019, is making its way to consoles this year as the new “Final Cut” version, which will add full voice-acting and new content. PS4, PS5, Stadia and PC players will be able to get the new version on the 30th March, but for people who want to play on Switch, it’ll be coming some time this Summer.

Ahead of the new release, Studio ZA/UM have debuted two new tracks by English band, British Sea Power, who composed the 28-song soundtrack for the base game.

The first, which has sidekick Kim Kitsuragi as its cover art, is called ‘Ignus Nilsen Waltz’. It’s a four-minute echoing dirge of a song, with hopeful, light notes atop a thrumming beat and some more unsettling piano melodies. It’s perfect.

The second, ‘Advesperascit’, has the protagonist, whose name is an ongoing plot point so we shan’t spoil it, pulling a rather serious face. Advesperascit, which is Latin for “evening comes”, but is also the name of a city in Disco Elysium’s world, is ten minutes long, and just as divinely unsettling as the other track. The top comment on the video is “I feel like mermaids are singing into my brain as I slip into the deep abyss,” which pretty precisely nails it.

Now, if you’ll excuse us, we need to lie down and listen to these tracks on loop for a few hours.

Talking Point: The Problem With The X Button