Home » Gaming » You Can Now Play Zelda: Breath Of The Wild In First-Person Thanks To This Newly Discovered Glitch
Gaming

You Can Now Play Zelda: Breath Of The Wild In First-Person Thanks To This Newly Discovered Glitch 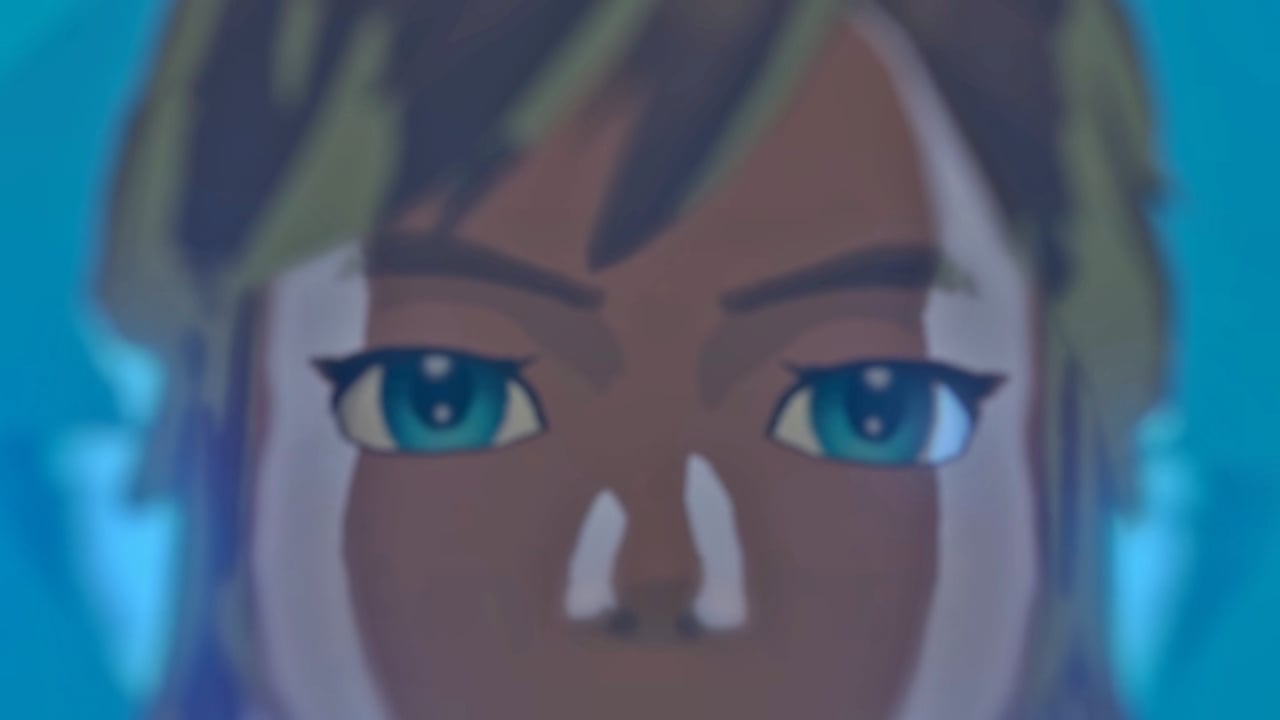 Sure, we might be eagerly waiting for Nintendo to give us the next proper update about the sequel to The Legend of Zelda: Breath of the Wild, but there’s still plenty to discover in the original 2017 Wii U and Switch release.

Following on from a glitch that makes Link invincible and allows him to walk underwater, a “simple glitch” has now been uncovered – allowing you to play the open-world entry from a first-person perspective. This finding was made by Zelda fan and Twitter user Axk_000, transforming the title into something that looks more like a scene out of The Elder Scrolls: Skyrim.

Activating this glitch isn’t all that complicated and no modifications to the game or system are required. As you can see above, all you need to do is pull out the in-game camera while holding an item and then cancelling it. After this, your camera should be set to first-person. You’ll even be able to see Link’s shadow up close and walk about.

If you would like to try out this glitch yourself, we suggest you do it sooner rather than later before Nintendo potentially patches it out in a future game update. Is this the Breath of the Wild glitch you’ve been waiting for? Would you be up for a Zelda game from a first-person perspective? Share your thoughts down below.

Zelda: Majora's Mask Is A Testament To What Nintendo Is Capable Of When It Gets Weird - Feature