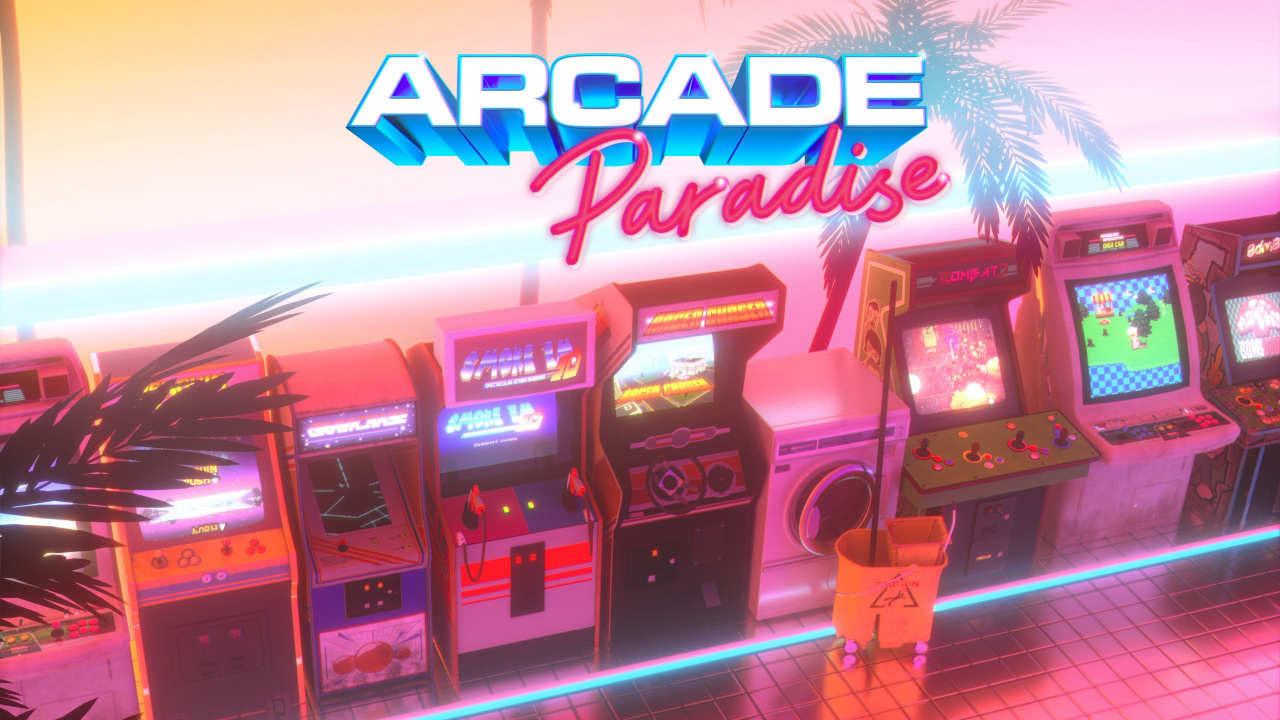 Wired Productions is among the busier Indie publishers, and this week it held a ‘Wired Direct’ to promote a number of its upcoming titles. In a pleasing trend a lot of these games are coming to most systems, from Nintendo’s hot-selling Switch to the newcomers PS5 and Xbox Series X.

In total five of the showcased games are coming to Ninty’s little device, and we think some of them are certainly worth watching closely.

Developed by Luminawesome Games Ltd., it arrived on Steam in February, so the ‘coming soon’ window makes sense for Switch. The neon colour scheme is certainly eye catching, and it features an interesting mix of 3D platforming and some neat level transitions; certainly one to watch, in our view.

This one is from Nosebleed Interactive, the same team that brought us Vostok Inc. on the eShop; the tone looks similar, except you’re running a rather dreary laundromat with the goal of turning it into an awesome arcade. It promises a funky soundtrack and over 35 ‘arcades’ to play, with each being a standalone (mini?)game in their own right. If the substance matches the style this one could be a hoot.

The team behind this is Rogue Sun, and intriguingly this game made its debut in Steam Early Access in 2018, and was later taken off sale once Wired took over as publisher – the reasoning being that the developers now have the resources to “realise the full vision of the game”. It already had generally positive reviews in early access and the trailer looks encouraging, blending storytelling with Lemmings/Mario Vs. Donkey Kong gameplay. We can’t help but be intrigued by this one.

This series has been around a little while, and some eShop aficionados may recall Tiny Troopers Joint Ops XL. It promises more twin-stick arcade shooting like its predecessors, along with some multiplayer modes and maps.

As you can see, this one’s a bit further out, though the teaser trailer shows a nice Borderlands-style aesthetic. This will be a “first person narrative adventure centred around our struggle in an increasingly automated world”, promising a comedic but heartfelt drama and an all-star cast. It’s too early to make too many assumptions, but the premise looks promising.

So there you have it, five titles heading to Nintendo Switch in the coming year (or a little further out, in one case). Do any of these catch your eye?

SturmFront - The Mutant War: Übel Edition Will Shred Up the Switch Soon