Watch: Video Game Historians Are About To Unbox 600 Rare And Retro Game Magazines 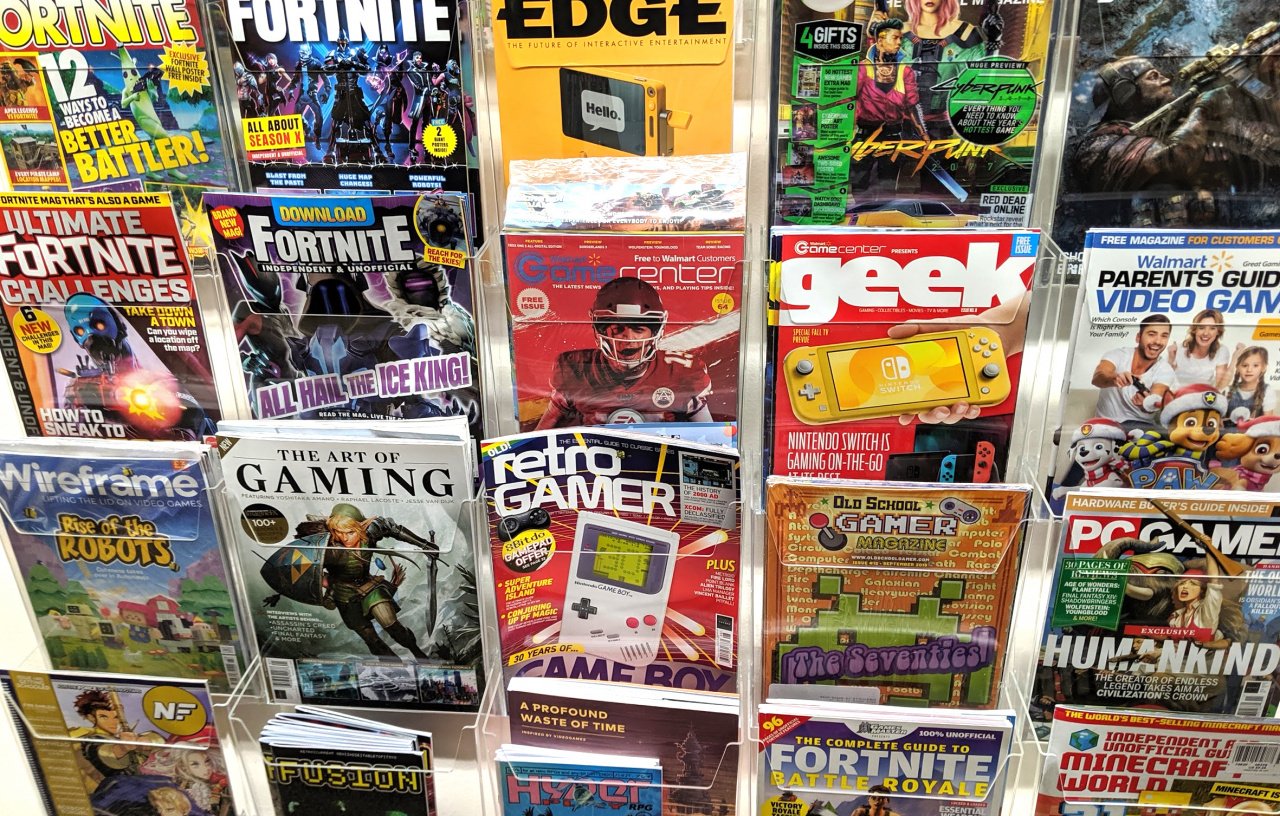 Are we not all fans of the past? We were all there, after all. And sure, sometimes the past was hard – but it had its great moments, too. Anyway, prepare to crumble into dust as we tell you all about these “vintage” game magazines that are about to be revealed to the public! That’s right, your childhood is vintage now!

The Video Game History Foundation is a non-profit dedicated to preserving our digital history, something that video game companies are notoriously bad at doing. Their mission is to advocate, educate, and preserve everything from game manuals to magazines, and even source code.

Remember to join us TOMORROW at 2pm Pacific as we attempt to unbox a massive collection of 600 vintage video game magazines. These all came from a single owner, and we already know there are some really rare things in here! https://t.co/BOBiX06OAR pic.twitter.com/Cs9L3F37cT— Video Game History Foundation (@GameHistoryOrg) March 11, 2021

Every now and again, some huge historical moment happens in gaming, like the discovery of unreleased Mega Man art, or that time someone actually found the legendary buried E.T. cartridges in the desert. Today (12th March) at 2pm Pacific (10pm GMT), the Video Game History Foundation will be livestreaming an unboxing that could go down in history: 600 old video game magazines, from a range of publications and dates.

The stream will be on their Twitch channel, so make sure to tune in if you want to check out some old mags with ancient reviews and undoubtedly poorly-aged jokes. We love retro mags, but… yeah. The ’90s were rough. We’re still excited to see that slice of gaming history, though!

Which mags or issues are you hoping to see? Let us know in the comments below.

Want To Get Your Hands On This Gorgeous Charizard Statue, Pokémon Fans? Bad News, We're Afraid...

Soapbox: It's Time To Normalise Giving Up On Games Early