Watch: Streamers Are Showing Off Story of Seasons: Pioneers Of Olive Town In English 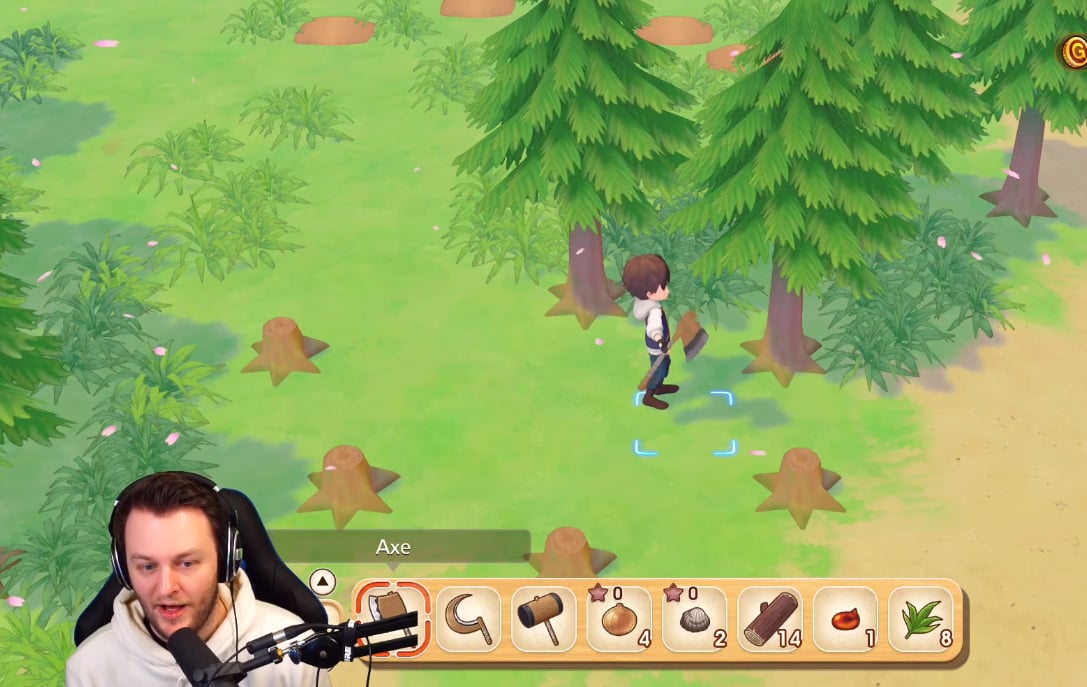 Following last week’s Japanese release of Story of Seasons: Pioneers of Olive Town – which hasn’t been particularly well-received, thanks to a few new changes – some EU streamers have been given access to the English localisation of the game, which comes out later this month on the 23rd.

Streamer BiggusBennus is showing off the game from the beginning right now, so you can check out whether or not the game is the kind of farming sim you’ve been looking for.

Japanese reviews from critics and players have been less than favourable so far about the lack of festivals and the fact that all the makers – which turn items into processed foods, materials, and more – only process one item at a time, meaning that players have to have hundreds of them on the farm to make any progress.

Just last week, the localisation team spoke on the XSEED blog about doing their job ahead of the western release.

Have you been swayed by our coverage of Story of Seasons, or are you a little apprehensive about the new features? Let us know in the comments.