Voxel-Style RPG Dungeon And Gravestone Offers “Over 500 Quests”, Launches On Switch This Week


Looking for a new dungeon-crawling RPG with a Minecraft-style look and feel? Well, you might want to keep an eye out for Dungeon and Gravestone when it launches on the Switch eShop this week.

The latest project from Wonderland Kazakiri, which also released BQM – BlockQuest Maker on Switch back in 2019, Dungeon and Gravestone is a roguelike RPG where players can challenge dungeons over and over again. You’ll be collecting items, levelling up, learning skills, and searching for hidden goodies – just as you’d expect from any decent game in the genre.

Described as a sequel but “totally different” to BQM, this new title offers more than 500 quests in total. Activities range from picking up rare weapons and fishing to completing a picture book and collecting food. Here are some screenshots: 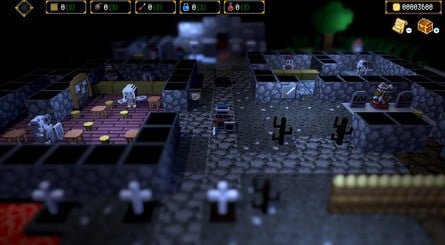 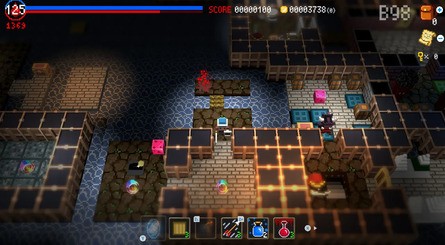 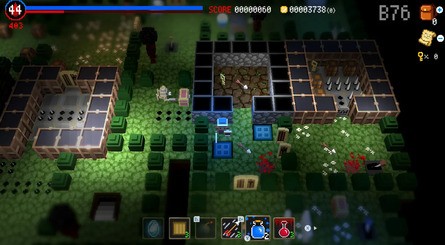 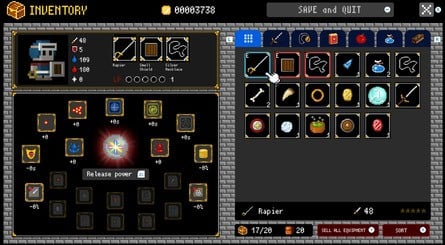 Dungeon and Gravestone launches on Switch on Friday 23rd April, and will be available to buy for $24.99.

Feel free to share your early thoughts on this one down in the comments. Will you be giving it a go?

Restored Images Show Nintendo's Headquarters As They Existed In 1970