Video: Ten 3DS Exclusives That Could Be Better On Nintendo Switch 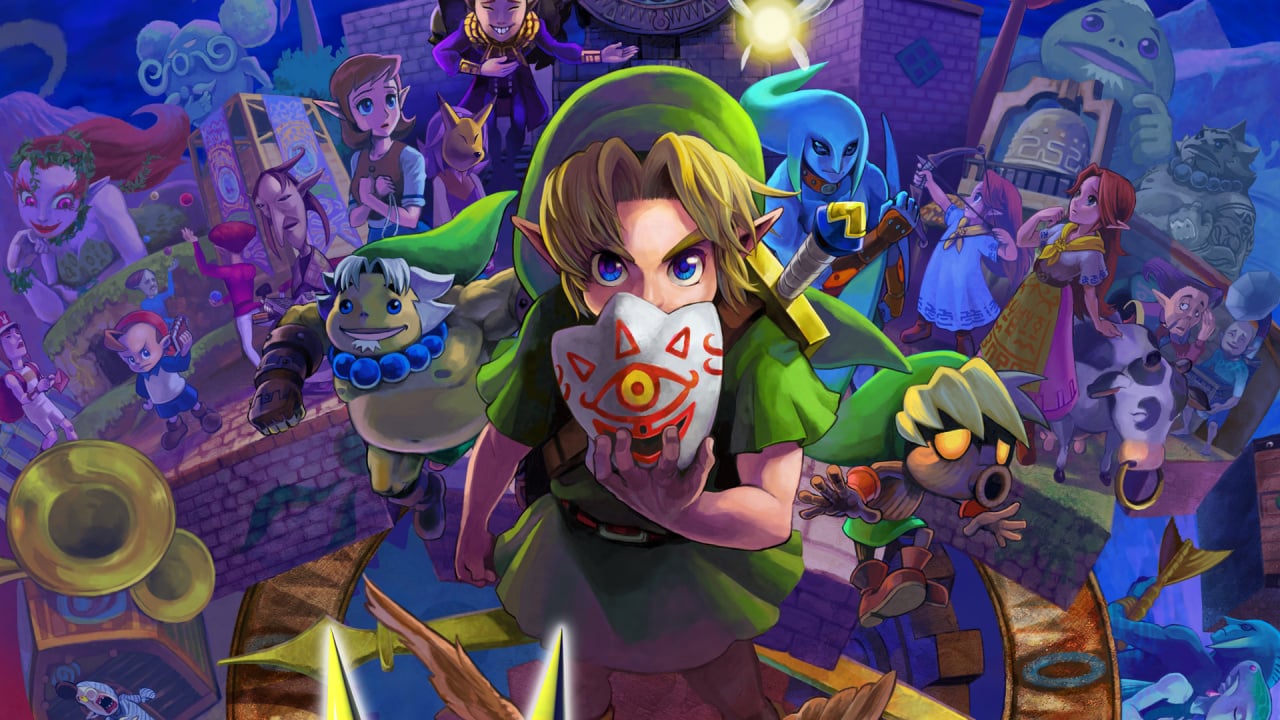 With the likes of Super Mario 3D World + Bowser’s Fury, Mario Kart 8 Deluxe, and Pikmin 3 Deluxe making the jump to Switch, it’s pretty commonplace to see fans talking about which other titles could transition from the Wii U to Nintendo’s latest system. But what about games that were originally released on the 3DS?

While this particular idea isn’t spoken about nearly as much, the recent announcement of Miitopia‘s upcoming arrival on Switch suggests that 3DS ports are absolutely a possibility. If Nintendo’s willing to let one of its own properties jump ship, surely more could follow?

With this in mind, we’ve gone ahead and created a list of ten games that aren’t just great 3DS games, but ones that could actually be better on Nintendo Switch. Some 3DS games may rely too much on the console’s dual-screen design or stereoscopic 3D feature to make the leap successfully, but others could well be given a great new burst of life on the big screen.

So, sit back, get yourself comfy, and watch our video above to see which titles we’ve picked. As always, feel free to share your thoughts on our choices in the comments below.