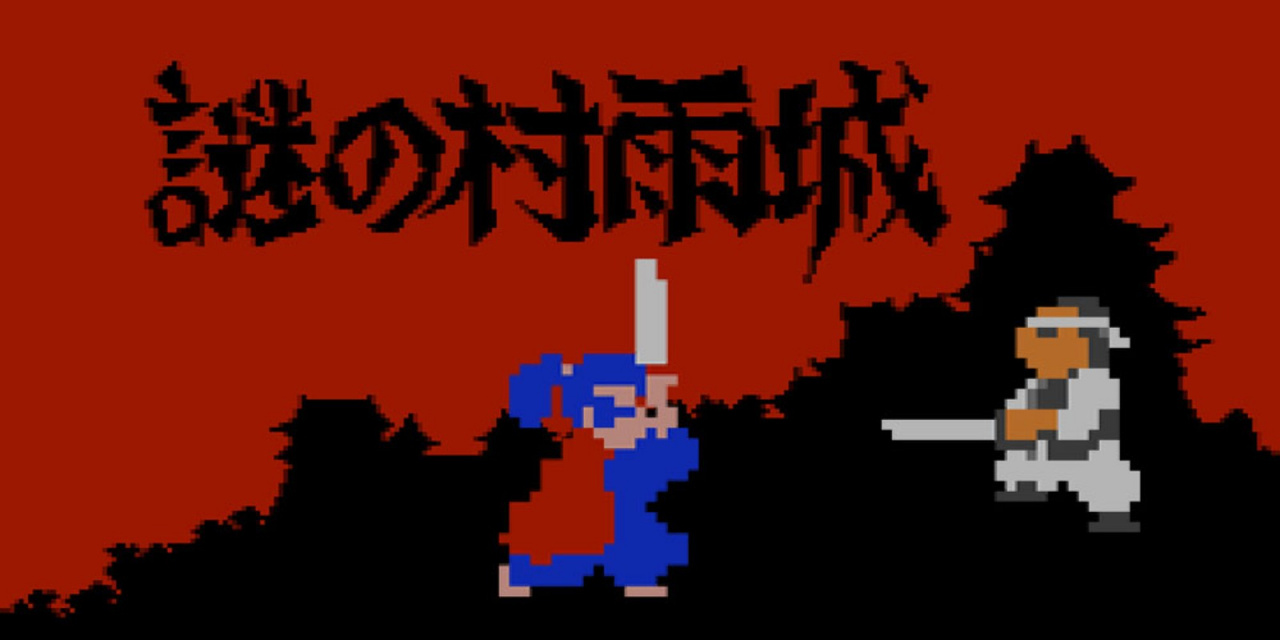 It’s been long documented that Metroid and Kid Icarus were closely developed. They share the same engine, many of the same staff members and were released within the same time period – hence why people call them sister games. What’s lesser known however is The Legend of Zelda had a sibling of its own. Together these four games headlined the launch window of the Famicom Disc System. These were; Metroid, Kid Icarus, Zelda…and The Mysterious Murasame Castle.

There’s a high chance you haven’t heard of this title as its Western release didn’t come around until 2014 on the 3DS Virtual Console but all this time a game using the same framework as Zelda has been thriving on the Famicom. Murasame Castle introduced Japanese players to Takamaru, a character Western players will likely recognise as an Assist Trophy starting with Super Smash Bros. for Wii U & 3DS.

Despite domestic success selling around 660,000 units, The Mysterious Murasame Castle is a rare first party headliner not to receive a sequel. Despite this, Takamaru still made apperances over the years. He was a primary character in 2008’s Japan exclusive Captain Rainbow (where he has a crush on Crazy Tracy from Link’s Awakening – it’s weird), it also kickstarted Nintendo’s crossovers with the Musou series with a Murasame Castle mode in Samurai Warriors 3. Though it must be said most Nintendo fans likely know the franchise as “the Ninja game from Nintendo Land” where it starred alongside Nintendo’s most prominent franchises.

So join us as we take a deep dive into what makes The Mysterious Muasame Castle one of the Famicom’s best games, its close ties to Zelda and the legacy its left over the years.

More Hints At Samus Aran In Fortnite Emerge, This Time In A Comic

Blazing Strike Is A Fighting Game Inspired By The Arcade Classics