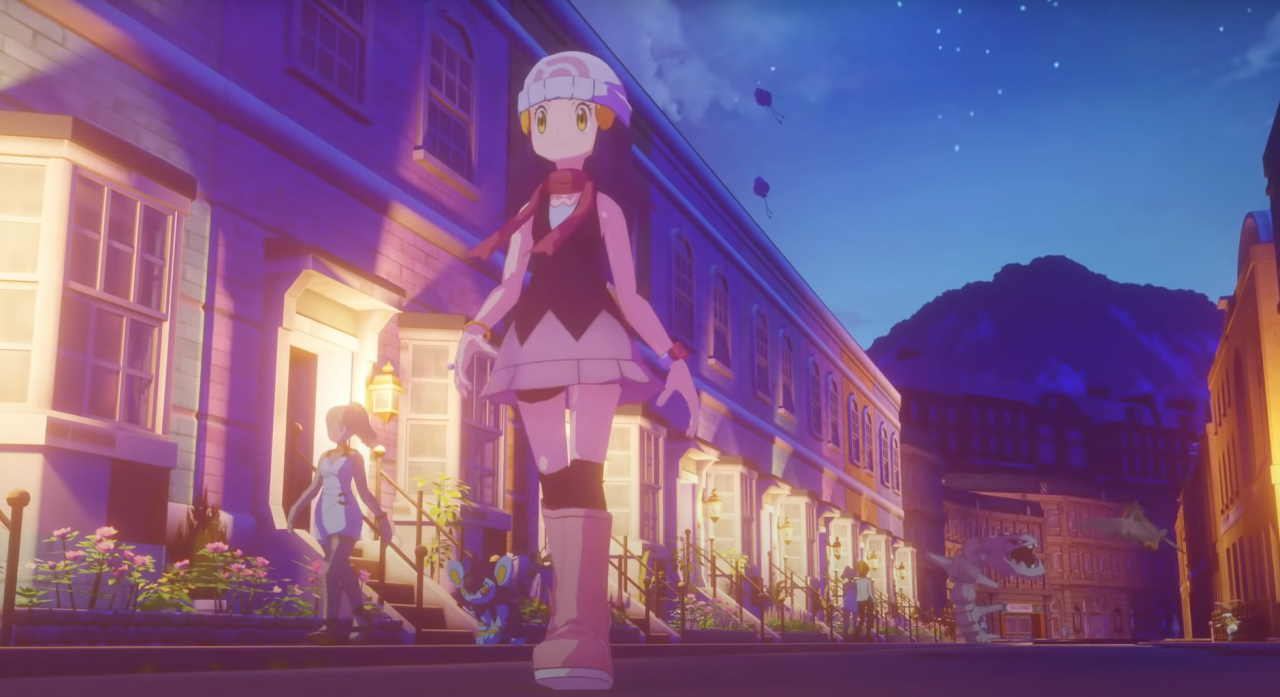 After years of rumours, February’s Pokémon presentation finally confirmed that Pokémon Diamond & Pearl is getting a Switch remake. Developed by ILCA Inc, the remake will take us back to Sinnoh once more later this year, alongside 2022’s Pokémon Legends: Arceus.

The game has garnered attention for using a chibi art style, chosen to ensure the games are “faithfully reproduced and colourfully revitalized”, recreating that original sense of scale. Evidently, that choice has left many fans unhappy, and 3D Artist Millennium has created their own “reimagined” take on that reveal.

Bringing us a two minute concept trailer, it showcases Sinnoh with a similar 3D approach to Sword and Shield. You can spot a few familiar faces within, like Team Galactic leader Cyrus, Elite Four champion Cynthia, and there’s also a brief scene with Dialga and Palkia.

Considering these 4th Gen remakes were only confirmed two weeks ago, it’s hard not to admire the effort put behind this concept trailer. Whatever your opinions are on Brilliant Diamond and Shining Pearl, at the very least, it makes an interesting look at what could’ve been.

Video: Check Out This Side-By-Side Comparison Of Apex Legends Running On Switch And PS4 Pro