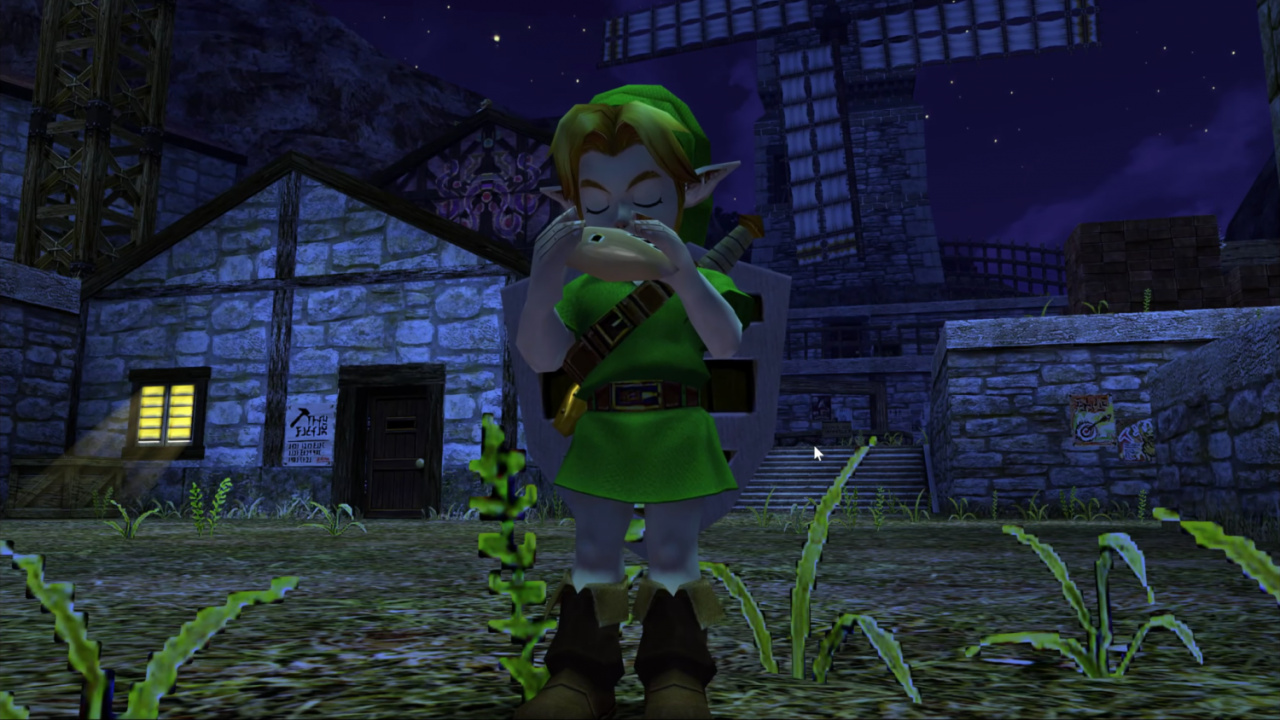 Last year’s release of Super Mario 3D All-Stars, a bundle including modern re-releases of classic Mario titles to celebrate the franchise’s 35th anniversary, has left plenty of us wondering whether Zelda’s 35th anniversary – which just so happens to be this year – will receive similar treatment.

A package containing remasters of games like Ocarina of Time, Skyward Sword, or maybe new versions of Twilight Princess HD and Wind Waker HD from the Wii U would no doubt go down a treat, and thanks to the video below shared by YouTube user Brian Tate, we can see just how the former could look if it were released today.

In fact, playable in 4K and at 60fps, the mod you’re seeing in action is technically even better in the visuals department than the 1080p output achievable on Switch, even with YouTube’s heavy compression doing a number on the overall quality. Check it out:

With so many rumours of a beefed-up “Switch Pro” doing the rounds, super-spicy 4K Nintendo visuals perhaps aren’t the distant dream they once were – even if such a console isn’t on the way any time soon.

One day, Zelda fans. One day…