Video: Check Out This Exclusive Sneak Peek From Playing With Power: The Nintendo Story 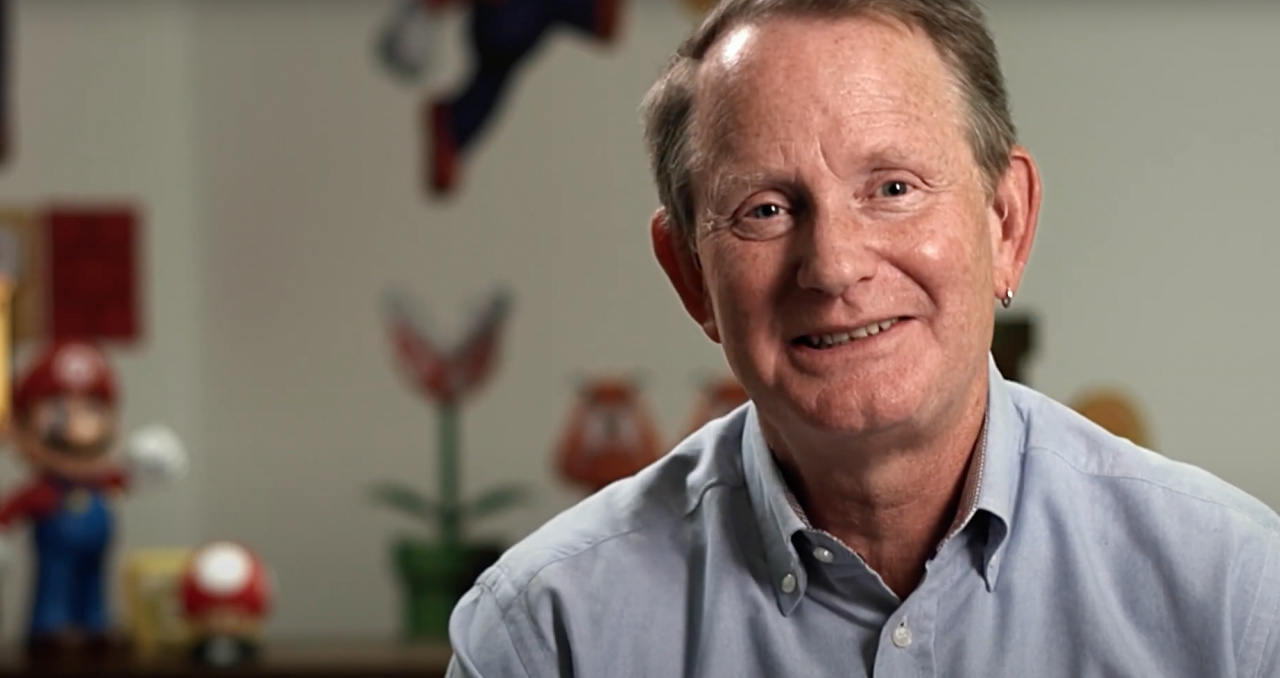 Crackle’s new five-part documentary series Playing with Power: The Nintendo Story is only days away from release. Exploring Nintendo’s early origins to the modern-day, Crackle released a first look trailer last Friday and now, Nintendo Life has been given access to an exclusive clip before next week’s launch.

Leading up to next week, Crackle has released this synopsis:

Playing With Power: The Nintendo Story peels back the curtain on the famously-secretive Japanese company that would eventually take the global videogame industry by storm. Discover the humble beginnings of a gaming business that began many decades before the invention of television, and ride along the bumpy road of hits, misses, and wild ideas that turned Nintendo from a local playing card maker into a worldwide household name.

Due to go live on March 1st, we’ll be bringing you our impressions of this series soon.

Will you be watching Playing with Power: The Nintendo Story? Let us know down below.

Anniversary: Can You Believe It? The Nintendo 3DS Is Now 10 Years Old