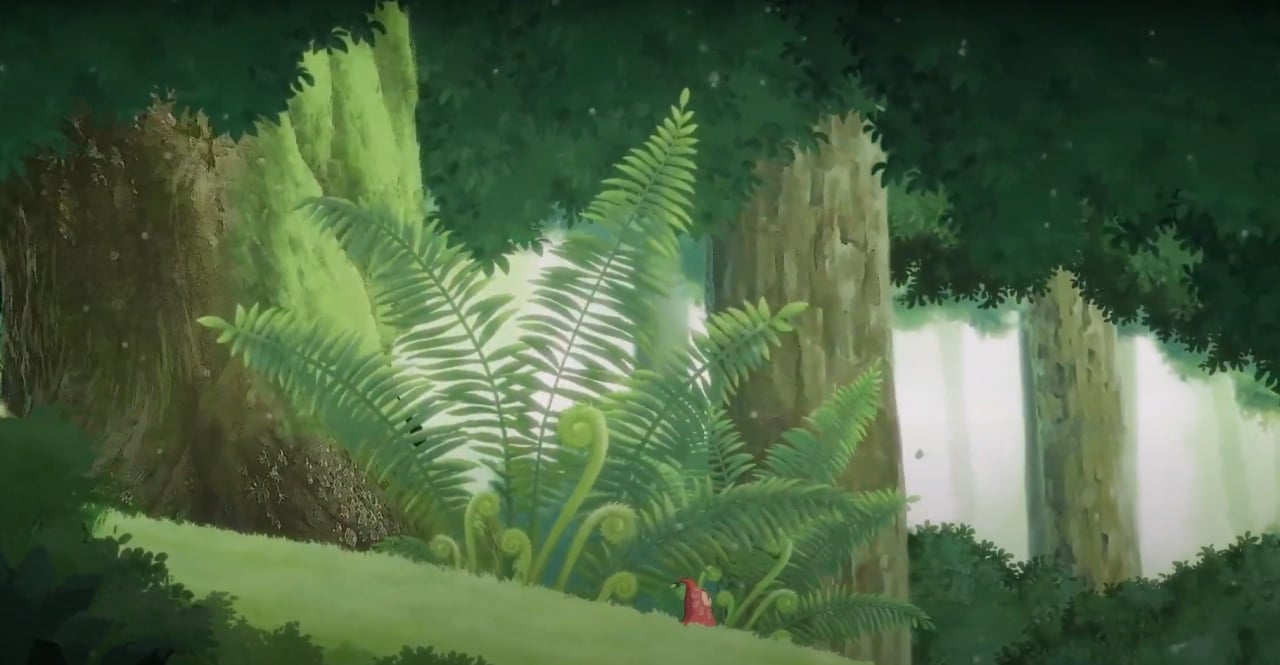 Hoa is unfairly gorgeous. The game was announced last year with a late 2020 release on Switch, but has since been moved to an April 2021 launch, and this is the first time we’ve seen gameplay.

Charmingly narrated by Art Director and Co-Founder of Skrollcat Studio, Son Tra, the video shows off various mechanics, like making friends with snails and larvae who can help you reach new areas. More than anything, though, it shows off the deliciously adorable art, which has all been hand-painted, and the breezy orchestral soundtrack.

The Ghibli inspiration is easy to see in Hoa’s art, and yet it looks like something all of its own – the tiny main character can change the world with some kind of magical glow ability that allows them to jump higher, further, or even wake up bosses.

Check out the eShop page here if you want to add it to your wishlist ahead of the April release.

What do you think about Hoa? Let us know in the comments below!

Xbox's Phil Spencer: 'I Could Have Never Designed The Wii... It Was Just Amazing To See'

Hate Zips? Then This Magnet-Powered Nintendo Switch Carry Bag Could Be For You