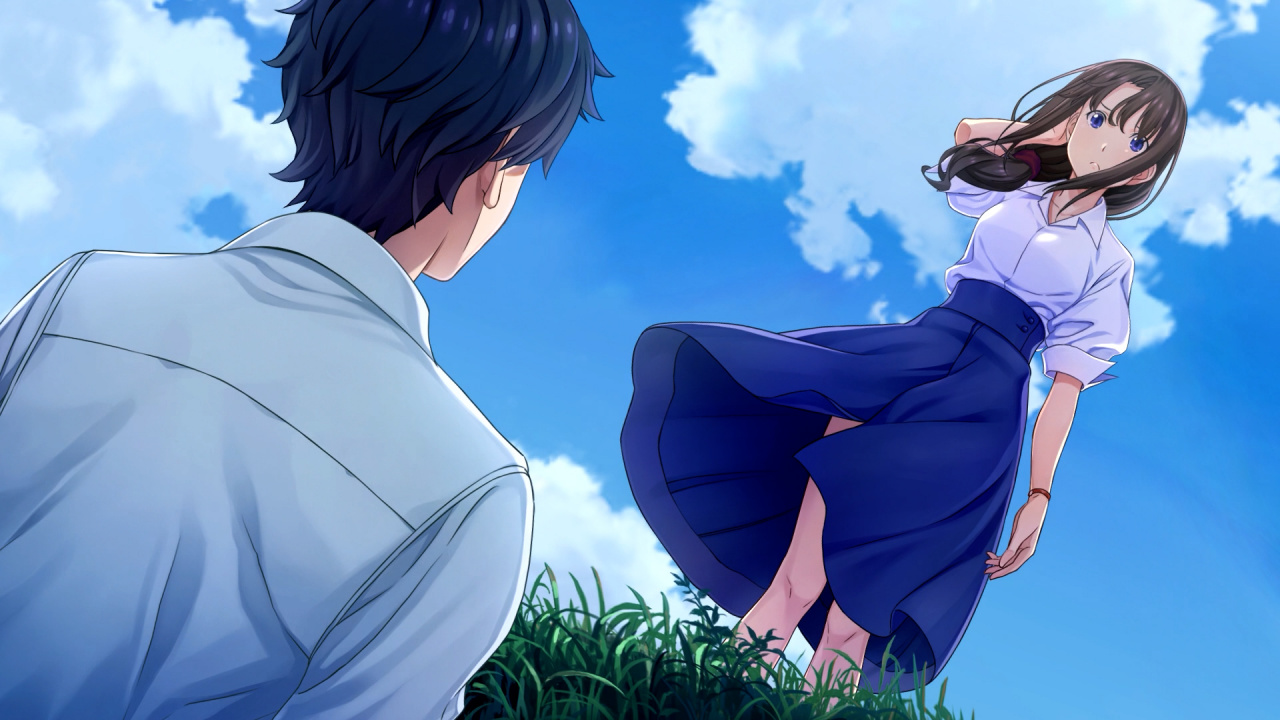 The Famicom Detective Club series is a cherished franchise in Japan. These murder-mystery visual novels began life on the Famicom all the way back in 1988 and garnered success with critics and adventure fans alike. Two entries were released on the Famicom in the form of Famicom Detective Club: The Missing Heir and Famicom Detective Club: The Girl Who Stands Behind, but sadly neither of these ever made their way west in any official capacity. Thankfully though this all about to change as both of those original titles are being remade from the ground up for Switch (by the Steins;Gate and Robotics;Notes team, Mages) and we’ve been fortunate enough to go hands on.

Both Jon and Zion from our video team split the task of plaything through each of these remakes on Switch and had a good ol’ chat all about their time so far. So if you’re curious to see the game in action and learn more, give the video above a look! It feels like it’s been ages since Nintendo has put their effort into the visual novel genre (we miss you Hotel Dusk and Trace Memory) but with what we’ve played so far we’re happy they’ve thrown their detective cap back in the ring.

Rain Games, Developer Of Teslagrad and World To The West, Celebrates Its 10 Year Anniversary

Random: The Cast Of Ace Attorney, As Pens