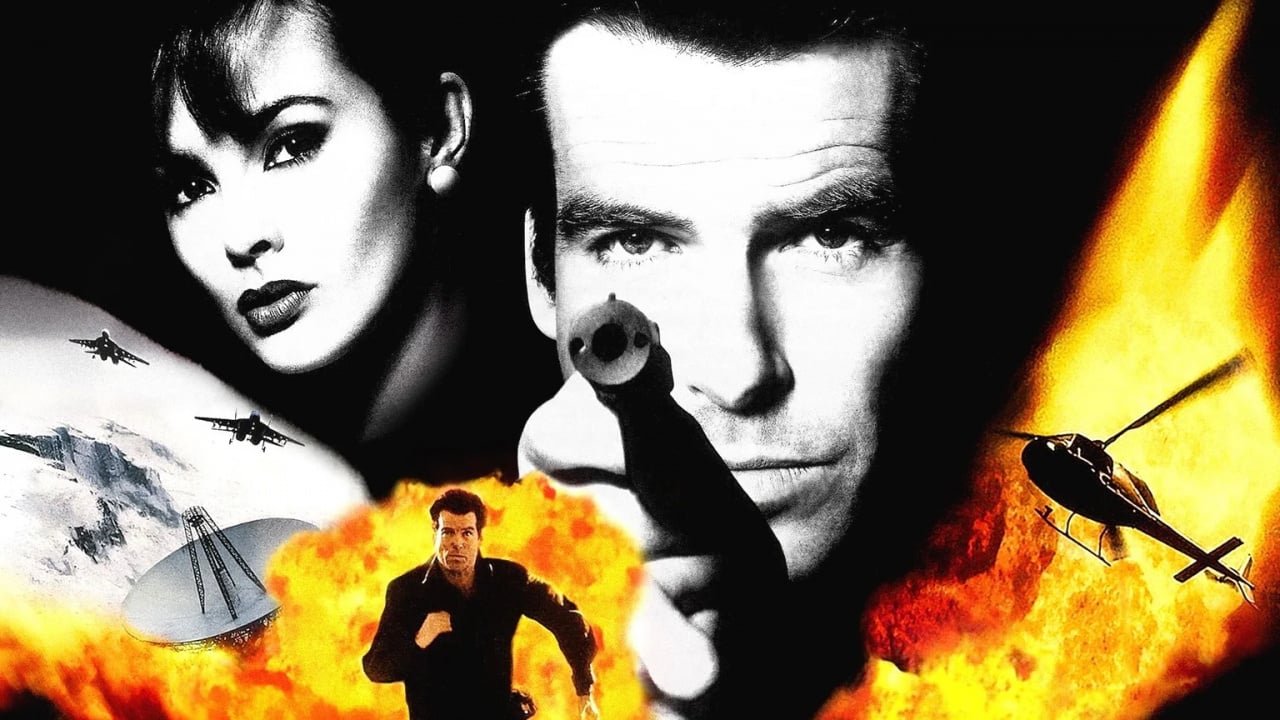 The glory days of GoldenEye 007 appear to be a thing of the past on all fronts – with the 2007 Xbox Live Arcade remake of Bond’s iconic Nintendo 64 shooter seemingly stuck in licensing Hell.

While we likely won’t ever get our hands on the game via an official release, as of today, we can at least get a better idea about what could have been. Following on from a half-hour video of the Xbox 360 build back in 2016, YouTuber Graslu00 has now uploaded a “longplay” of the remake.

I’ve added timestamps and updated the description with more info too, enjoy! And be patient! #GE007 #GoldenEye #XBLA #JamesBond pic.twitter.com/fTHeNkWLdM

It features the “full game on 00 Agent” (including the bonus levels) in 4K and running at a smooth 60 FPS – along with an additional half-hour of multiplayer.

This particular build is via a PC emulator to achieve a higher resolution. In a separate FAQ on the same YouTube page, it’s mentioned how the game files will be “released” at some point this year. The uploader also “can’t say” how they got hold of this.

So, what do you think? Would this have done the legendary N64 shooter justice? Share your thoughts down below.