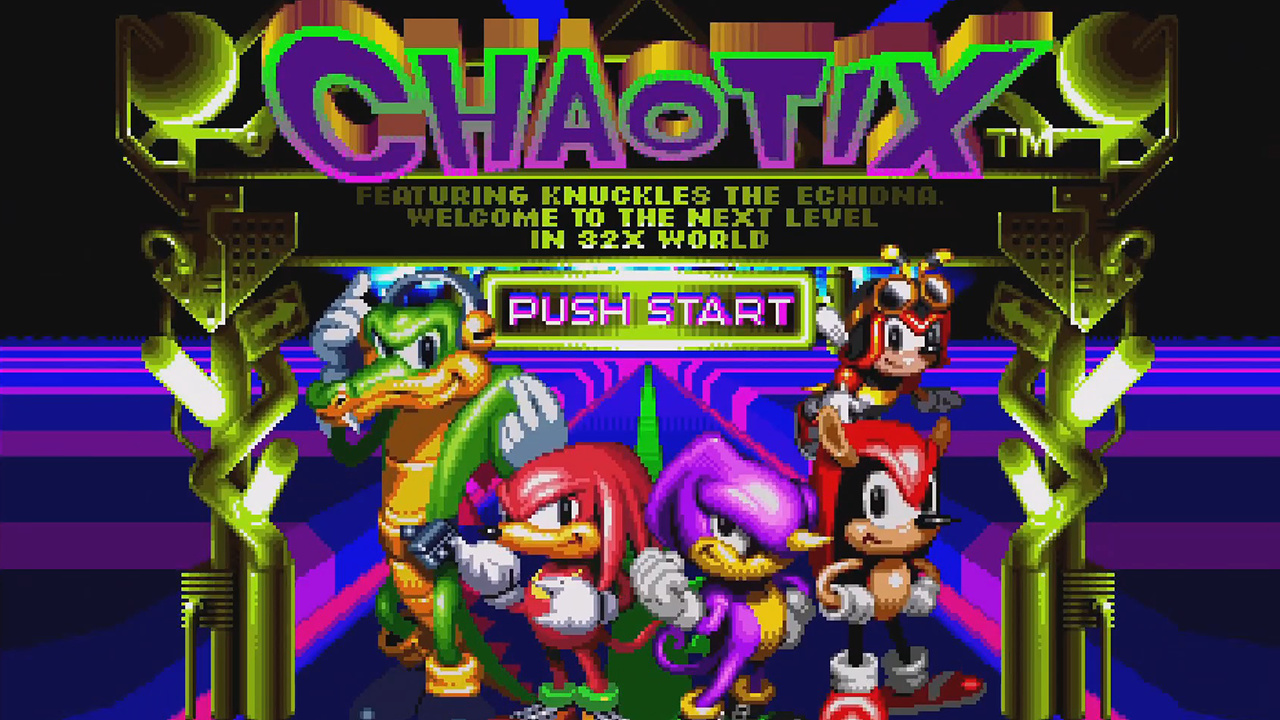 There was a time where Sega made a significant effort to preserve their legacy titles which would allowed new fans to experience games even if they’re predate by them. Fast forward to modern day and the company only seems interested in rereleasing Sonic 1 & 2 on every platform imaginable (not the cool widescreen port though).

We’ve gone multiple console generations without proper preservation for this franchise and some titles such as the Neo Geo Pocket Color’s Sonic Pocket Adventure never received a rerelease of any kind. That’s what we want to look at today – Sonic titles that are at least 15 years old and are locked on their original hardware.

We’re not just highlighting any old game either, these need to either be legitimately fantastic, a key part of the history of the franchise, or have potential to be improved with modern hardware. (Sorry Sonic’s Schoolhouse, maybe next time)

Have you played any of the games featured in this video and are there any others you want to see rereleased?