Video: 2021 Is A Huge Year For Major Nintendo Anniversaries 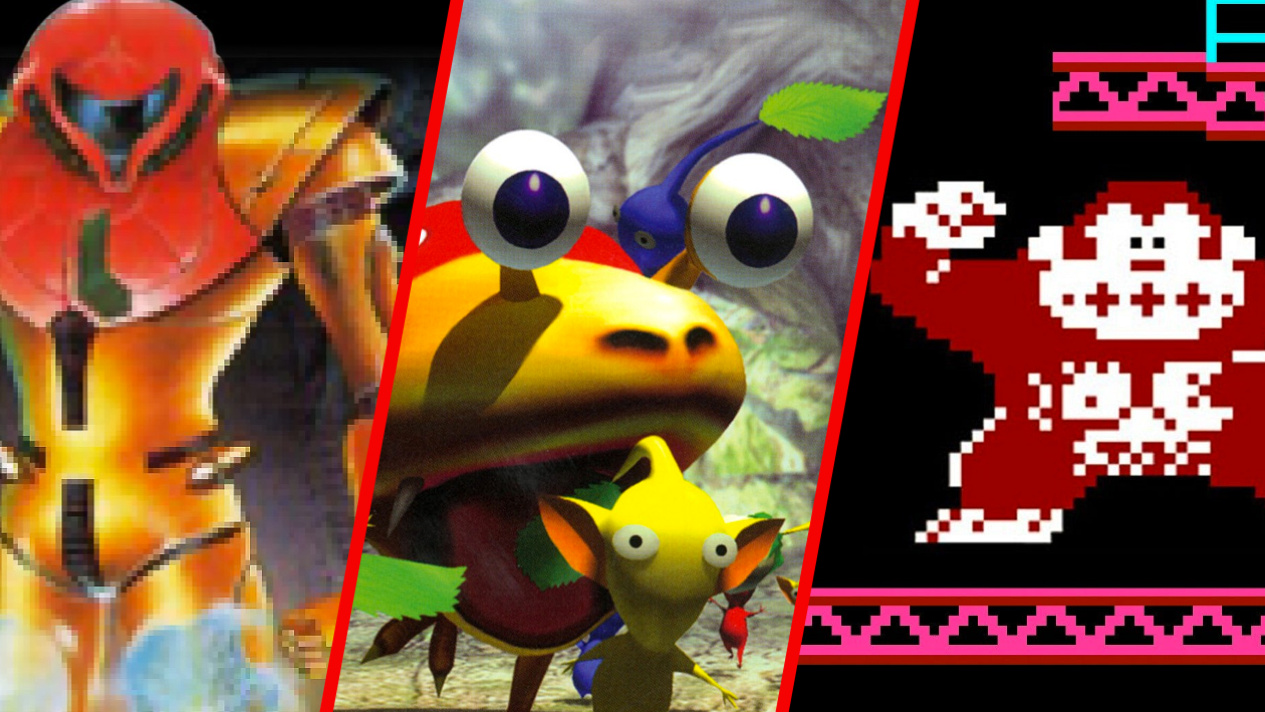 It’s a pretty busy time for Nintendo franchise anniversaries at the moment. As you’ll no doubt remember, last year saw Mario’s 35th birthday be celebrated in style with Switch rereleases of some of the series’ best games, more merch than we could ever hope to buy and more. This year, we’ve already had Pokémon’s 25th (with more celebrations for that to come) and Zelda’s 35th (with more celebrations for that to hopefully come).

As it turns out, though, saying it’s a ‘pretty busy time’ is a huge understatement. Our lovely video team decided to dive a little deeper, digging out more and more Nintendo anniversaries that just so happen to be taking place this year. We couldn’t quite believe just how many of our favourite series are celebrating major milestones over the next few months, so feel free to join us in our amazement in the video above.

We can’t imagine Nintendo doing quite as much to celebrate any of these series as it did with Mario last year, but here’s hoping for one or two little nods throughout the year.

Talking Point: Is Zelda An RPG, Or Not?

Soapbox: This Accessibility App For Animal Crossing: New Horizons Shows How Companies Must Do Better