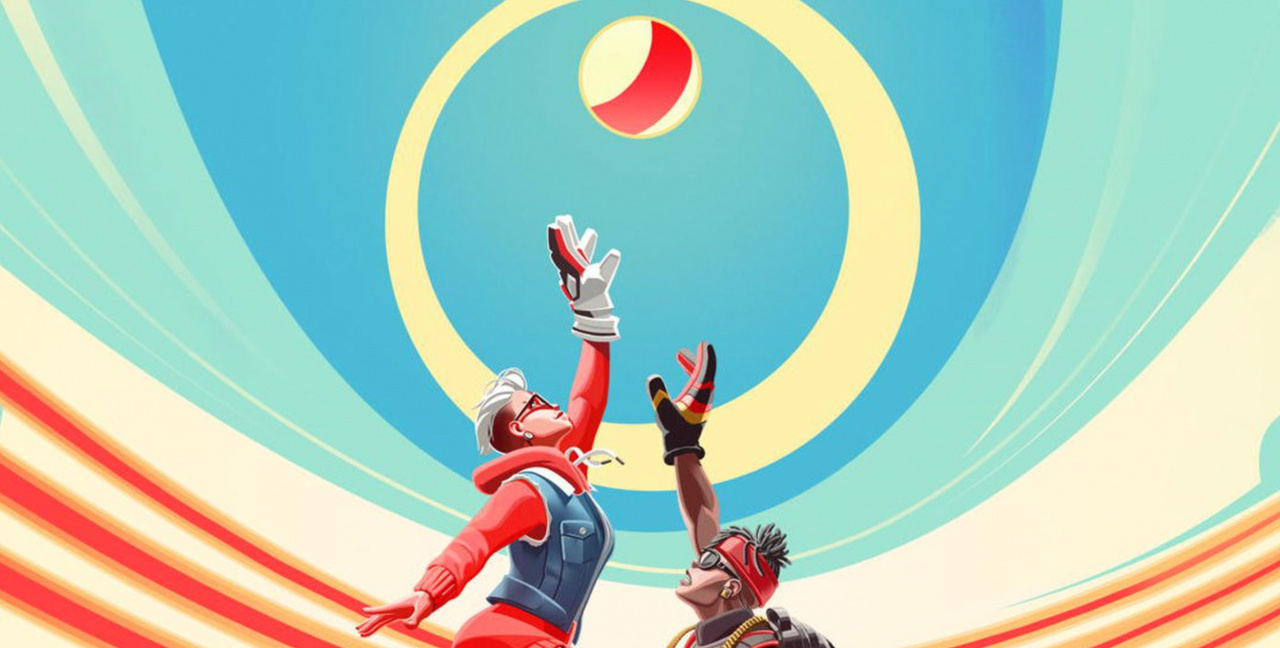 It’s been a while since we heard about Ubisoft’s upcoming free-to-play sports title Roller Champions. Bringing us a competitive 3v3 multiplayer experience, we haven’t heard much these last few months, save for a developer-focused series of blueprint videos.

Confirmed yesterday by Ubisoft, Roller Champions is now getting a Europe-exclusive closed beta next month, which is running from February 17th until March 1st. Sadly, Switch owners will miss out – it’s only coming to PC, PS4 and Xbox One – but they’ve released a new trailer with it, showcasing what we can expect.

There’s no confirmed release date at this time still. All we know is that back in September, it was planned for “Early 2021“, so we’ll have to wait for further information. Hopefully, that won’t be too far off once the beta is finished.

Looking forward to playing Roller Champions? Disappointed the beta is missing Switch? Let us know in the comments below.

New Christmas Game Appears ﻿On The eShop - But Only On Wii U, And In January