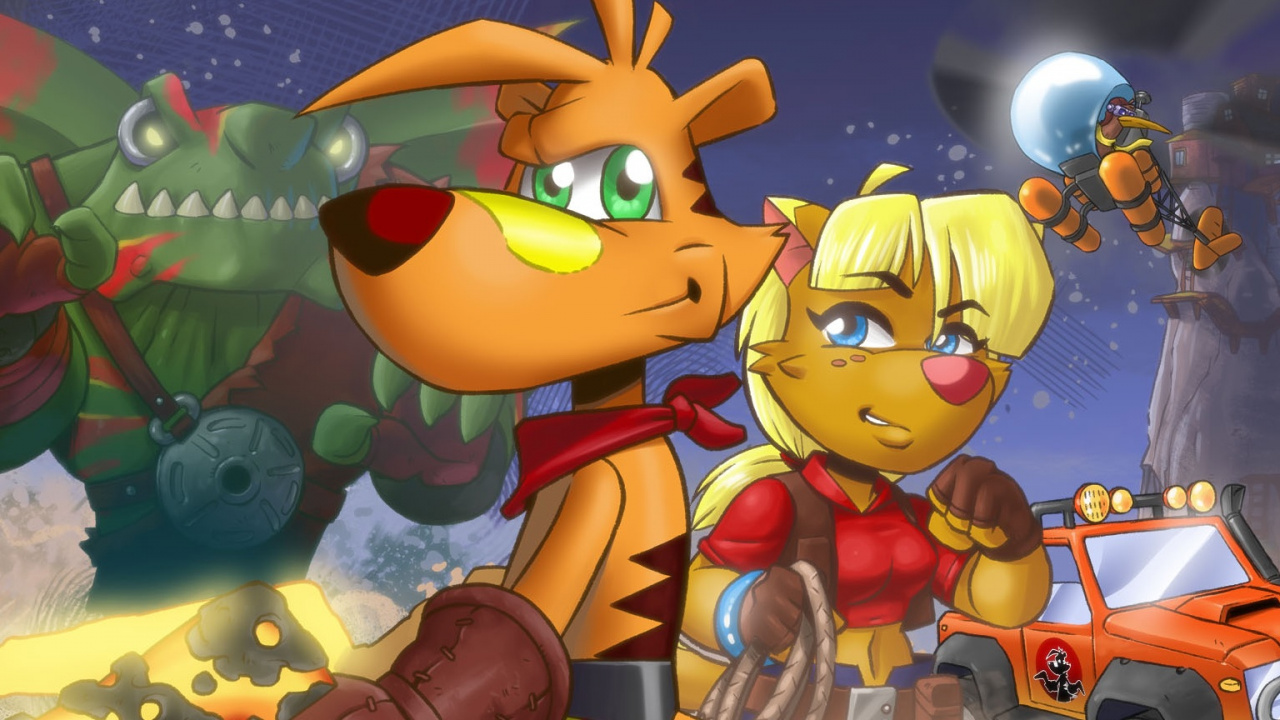 If you’re a fan of 3D platformers of yesteryear, one game you might want to keep an eye out for in the future is TY The Tasmanian Tiger 2: Bush Rescue HD.

At the start of this year, Australian developer Krome Studios launched a Kickstarter for this HD version, and it reached its goal of $75,000 USD in just 8.5 hours. To remind fans it’s still en route to the Nintendo Switch this year, Krome has now released a new trailer:

According to the Kickstarter page, the estimated delivery date July 2021. In the meantime, you can always try out the HD version of the original game, which got a release on the Switch eShop last March.

TY 2 was first released on the GameCube, PlayStation 2 and original Xbox in 2004, and published by EA Games. The sequel is an open-world adventure featuring more boomerangs, mechs and “more everything” – with the task to stop the evil machinations of the “diabolical Boss Cass”.

Is this a game you think you would be interested in playing on the Nintendo Switch? Tell us down below.

Video: Check Out This Unboxing Of The Monster Hunter Rise Collector's Edition