Home » Gaming » Try Not To Be Jealous, But Japan Is Getting An Exclusive Physical Edition Of Legend Of Mana
Gaming

Try Not To Be Jealous, But Japan Is Getting An Exclusive Physical Edition Of Legend Of Mana 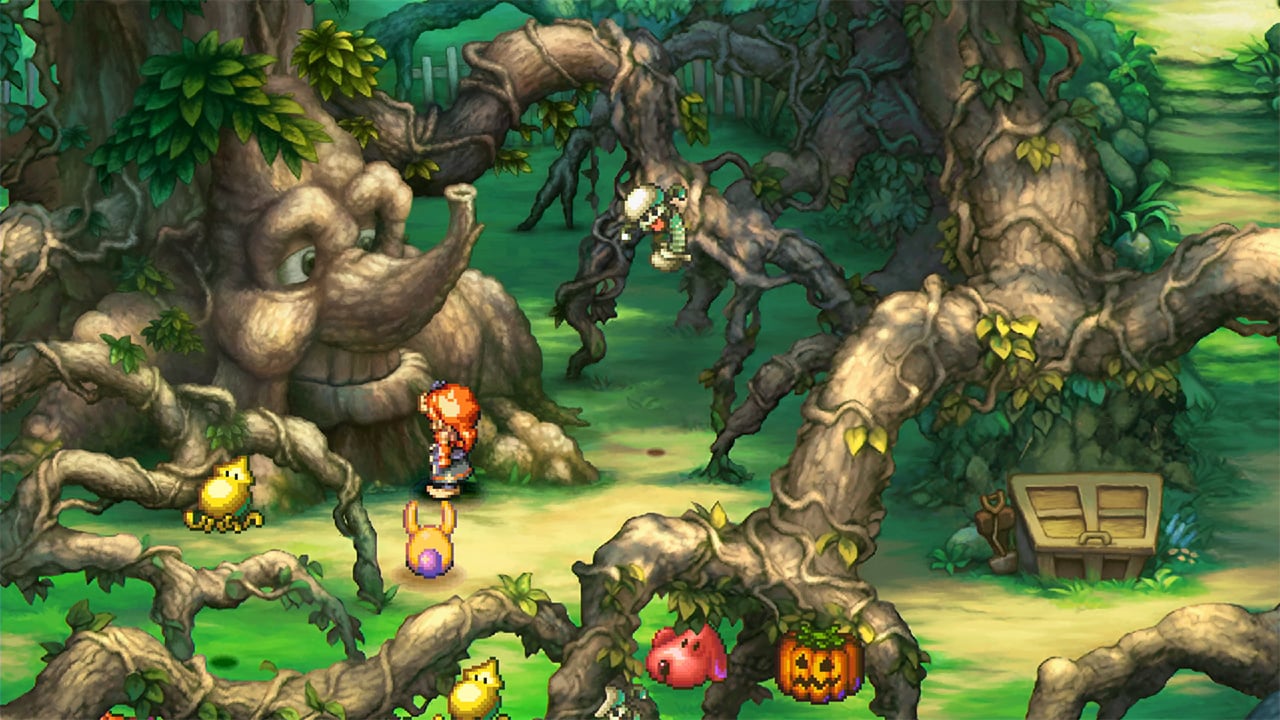 When it comes to their remasters, Square Enix hasn’t give them much physical love on Switch. Final Fantasy VII/VIII was an exception, but SaGA Frontier and Final Fantasy Crystal Chronicles’ are currently digital-only. Unless you plan on importing this new collector’s edition, Legend of Mana appears to be going the same way.

Announced last week within the Nintendo Direct presentation, Legend of Mana was first released back in 1999 on PS1, marking the fourth main entry after Trials of Mana. Remastered as part of Mana’s 30th-anniversary celebrations, Square Enix has also confirmed a collector’s edition exclusive to Japan.

Including the game, art book, Li’l Catcus plush and an official soundtrack, that’s going for ¥14,300. Presently, it’s also the only way to obtain Legend of Mana physically. Within this listing, Square Enix states that “this game package is not planned to be sold separately”. This edition isn’t confirmed for a western release, either. Boo.

Launching on June 24th, we’re hopeful that Square Enix will make this more widely available. It’s a shame if they don’t, but JRPG fans have otherwise got plenty to look forward to.

Hoping to see a physical Legend of Mana edition in the West? Would you buy this collector’s edition? Share your thoughts down below.

Some Of Toaplan's Best Console Shooters Are Back In Physical Form, And They Look Amazing