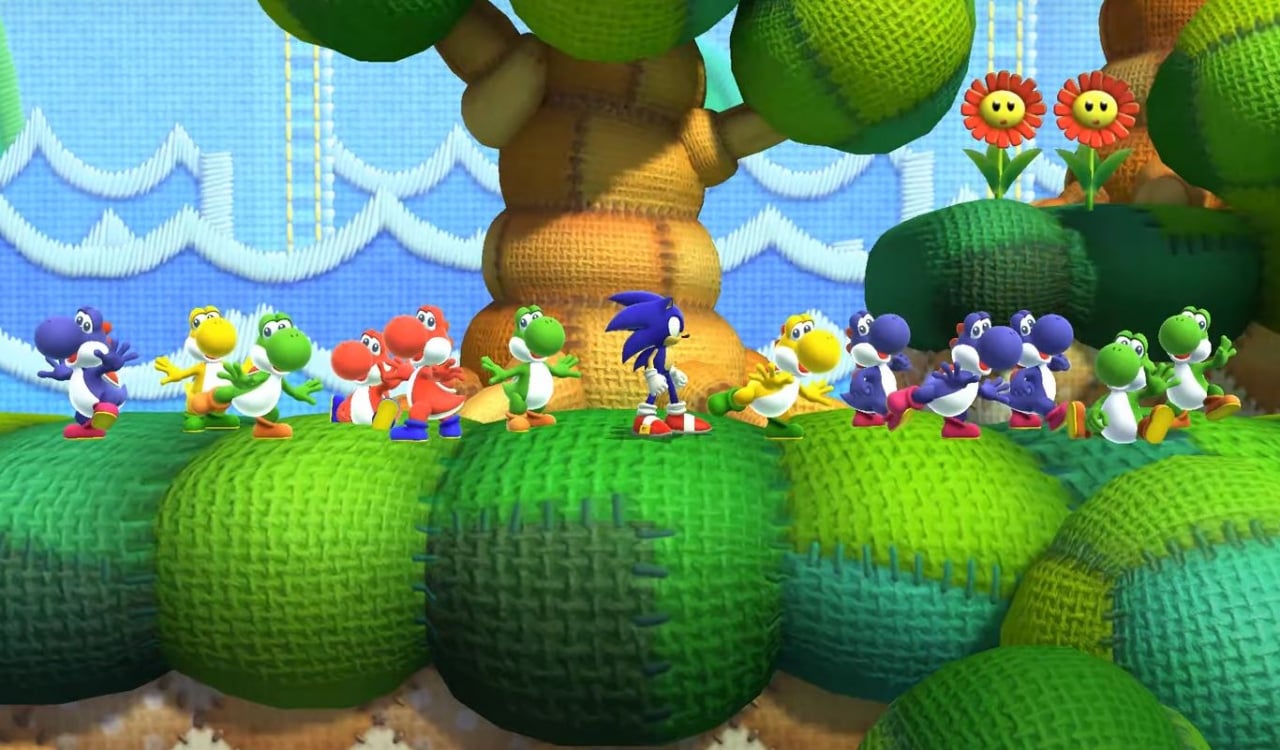 Back in 2013 our world was rocked when Sonic Lost World added a free Yoshi’s Island Zone DLC; admittedly it was pretty easy to blow our socks off in that particular gaming era. And though SEGA betrayed Wii U owners by eventually bringing Sonic Lost World to PC, we always had Nintendo-exclusive DLC to cling onto, especially that weirdly good Legend of Zelda tie-in.

Sadly PC modders cannot be kept down forever (hat-tip KayFiOS), and a modder with a cheery tag of ‘ĐeäTh’ has recreated the Yoshi bonus level in the PC version, throwing in multiplayer as a little bonus. It looks like quite an impressive effort.

In any case we still have a soft-spot for Wii U, and let’s not forget there’s no Nintendo Land port on Switch because that wouldn’t work; that GamePad was pretty neat once in a blue moon.

It’s interesting to see this video and think back on Sonic Lost World, though. It was a solid 3D entry in the series but certainly unremarkable, to the point that it’s probably only got a very small following now. Still, those free Nintendo-themed DLC add-ons sure were neat.