This week’s Arcade Archives release from Hamster is Thunder Dragon. A top-down shoot ’em up released by NMK in 1991.

Your mission is to pilot a combat helicopter, known as the “Thunder Dragon”, and stop a group of mad scientists who have taken over an automated weapon of destruction. Along the way, you’ll utilise four different types of shots as well as powerful bombs to save humanity. 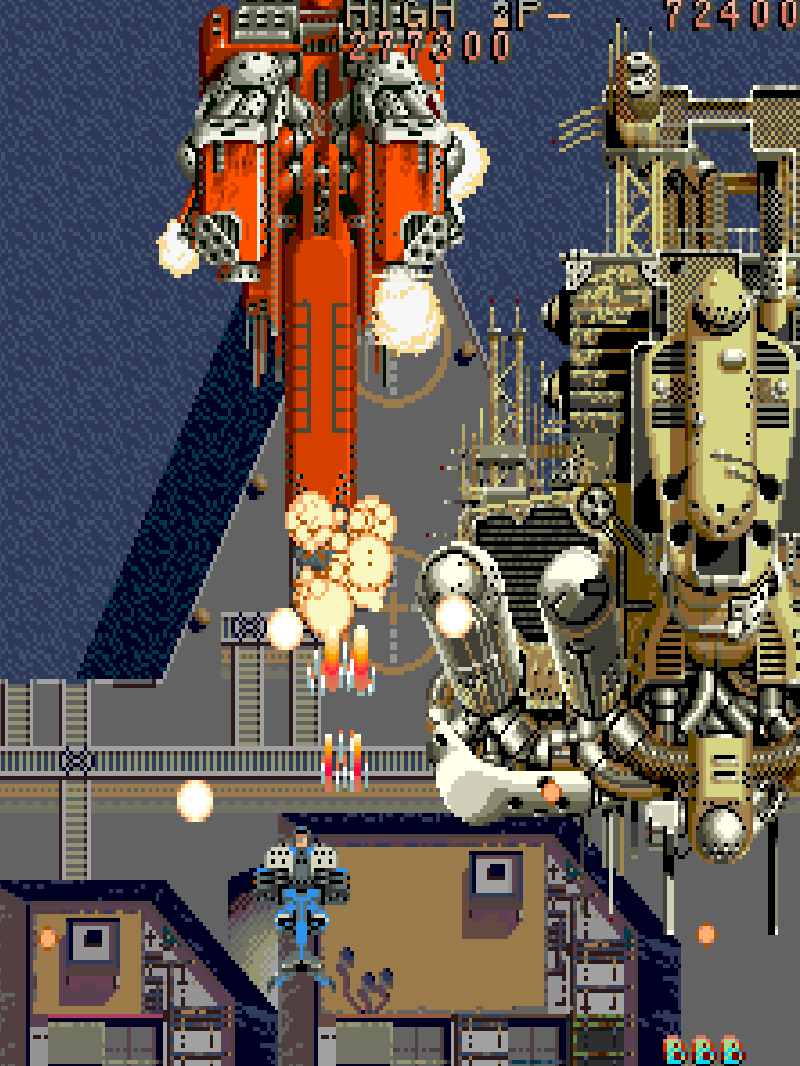 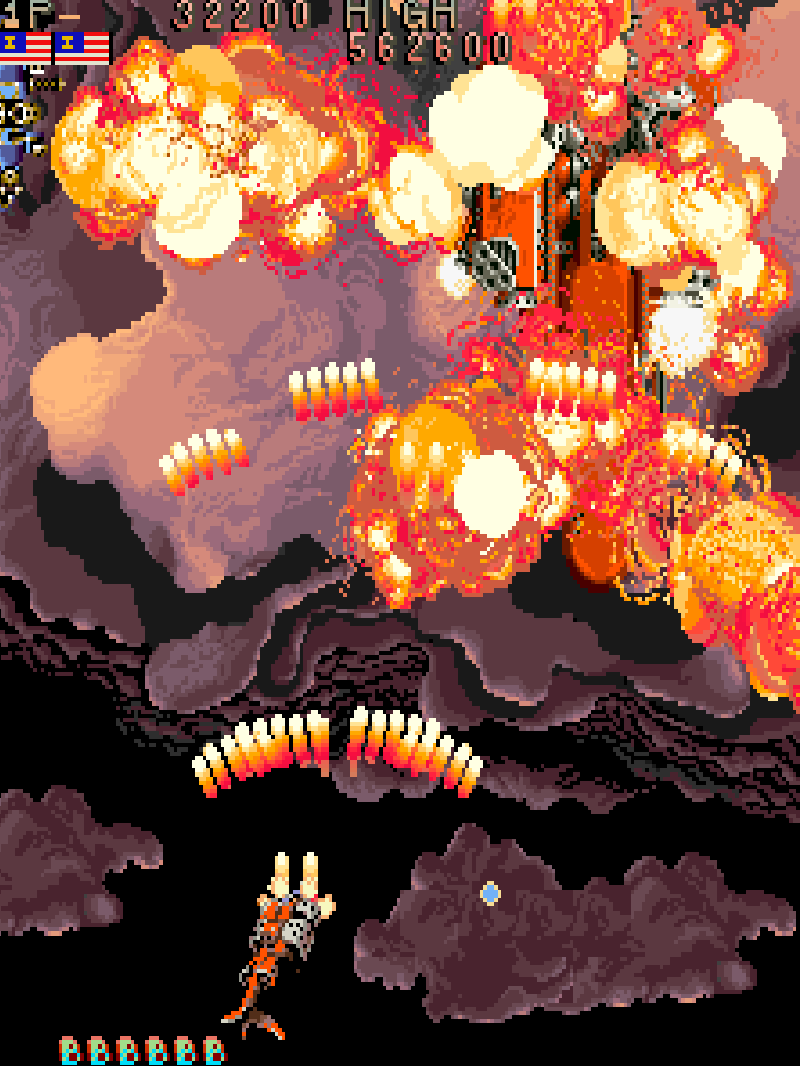 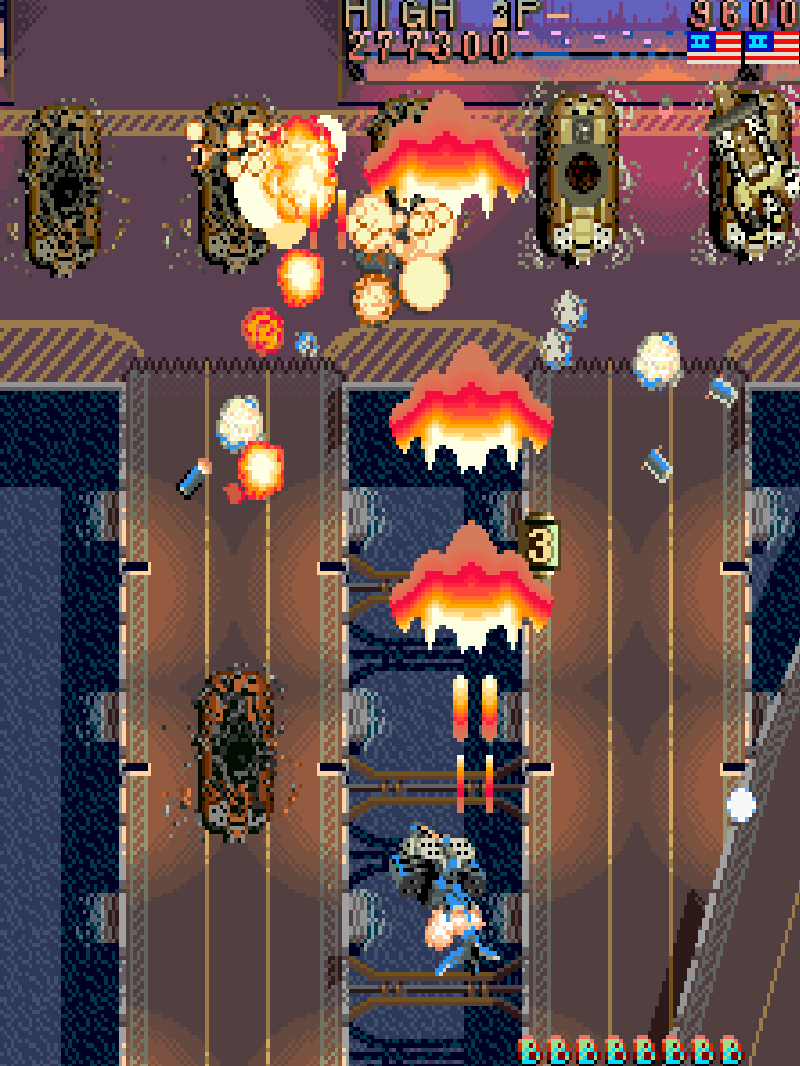 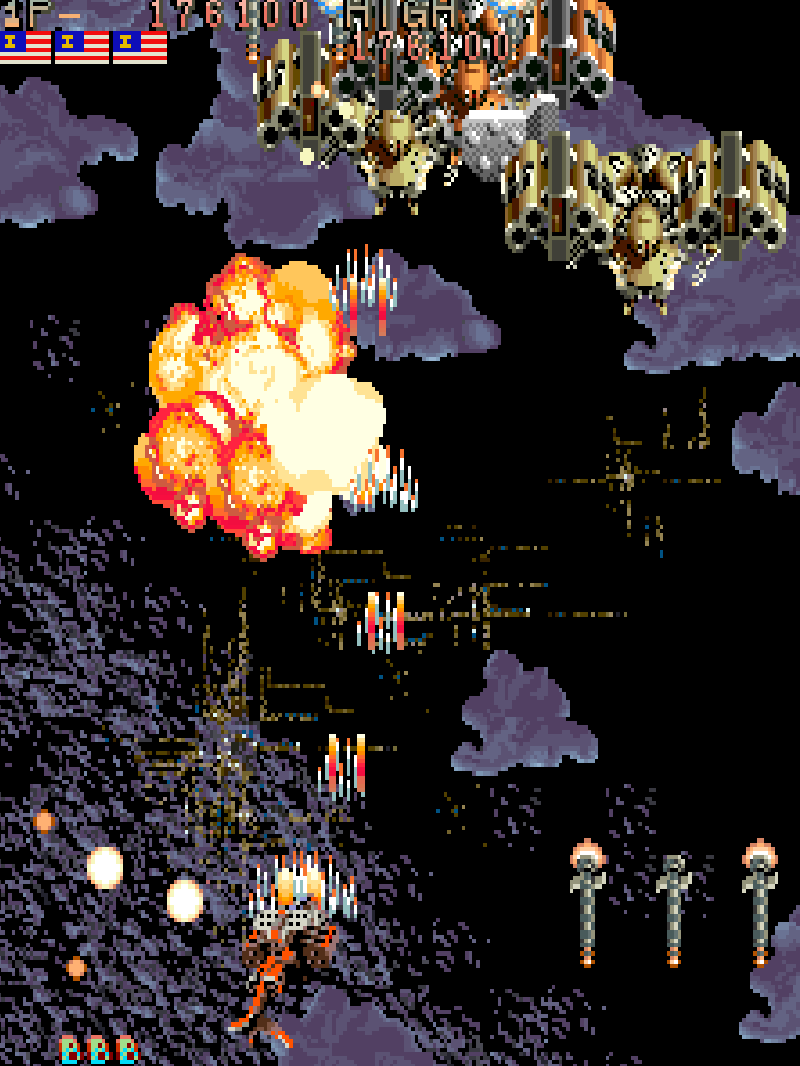 Will you be adding this to your Arcade Archives collection on the Nintendo Switch? Leave a comment down below.

Sick Of Waiting For A New F-Zero? Far S Ultra Might Tickle Your Fancy