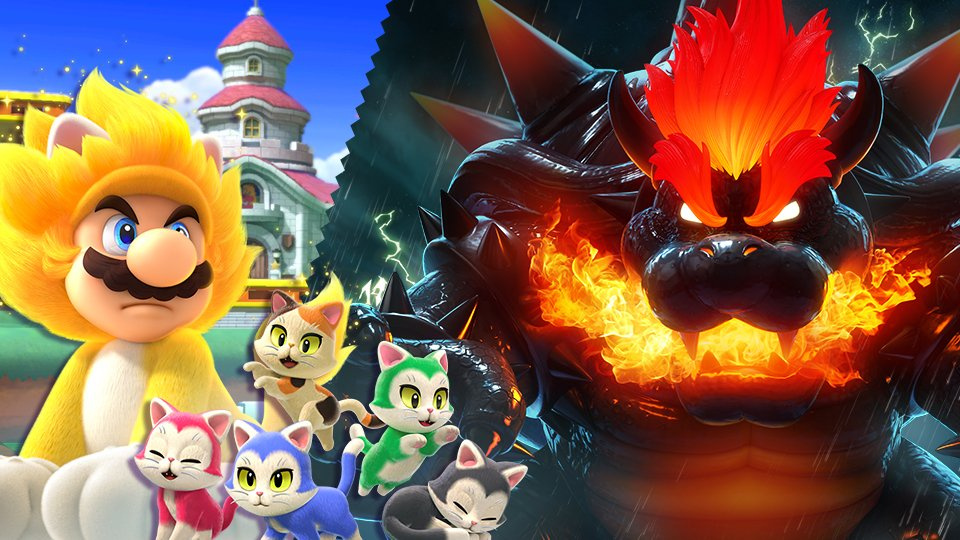 Smash Bros. Ultimate might be getting on in age, but somehow it’s still getting new content on a regular basis. Following on from three new Monster Hunter Rise spirits last week, we’ve now got some Super Mario 3D World + Bowser’s Fury spirits.

From this Friday, there’ll be three Bowser’s Fury-themed spirits up for grab. Included is the Super Saiyan cat version of Mario, a bunch of colourful cats and the furious version of Bowser. This event will run for five days in total.

We will update this page with each spirit as they go live. Will you be participating in this upcoming event? Are you still playing Bowser’s Fury? Tell us in the comments below.