Home » Gaming » This Is What Kirby’s Pyra/Mythra Form Looks Like In Smash Bros. Ultimate
Gaming

This Is What Kirby’s Pyra/Mythra Form Looks Like In Smash Bros. Ultimate


During the latest presentation for the new Smash Bros. Ultimate DLC fighters Pyra/Mythra, game director Masahiro Sakurai revealed what his creation Kirby looks like when he uses his copy ability on the two-in-one character.

What he transforms into depends on which character is fighting at the time. His ability will also differ:

“Kirby’s copy ability will differ depending on which fighter he inhales. The moves you’ll gain are Flame Nova and Lightning Buster. It’s basically a two-for-one deal!”

“By the way, all of Kirby’s Copy Ability attacks are stronger than the original moves. Kirby has to go through all the trouble of getting the ability and he can’t choose which attack to copy, so we gave him some extra power. Not a lot of people know this, so I thought I’d share.” 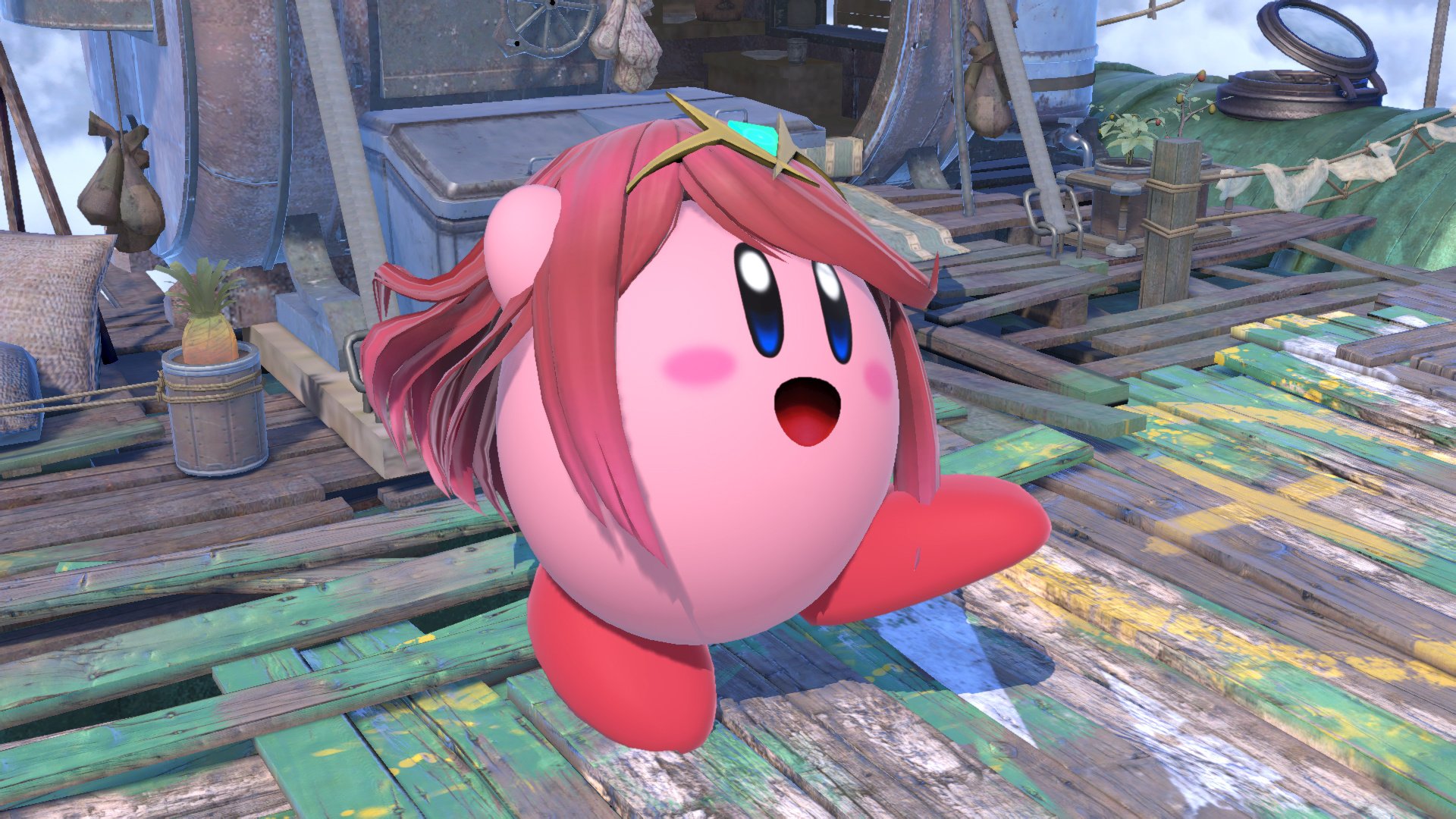 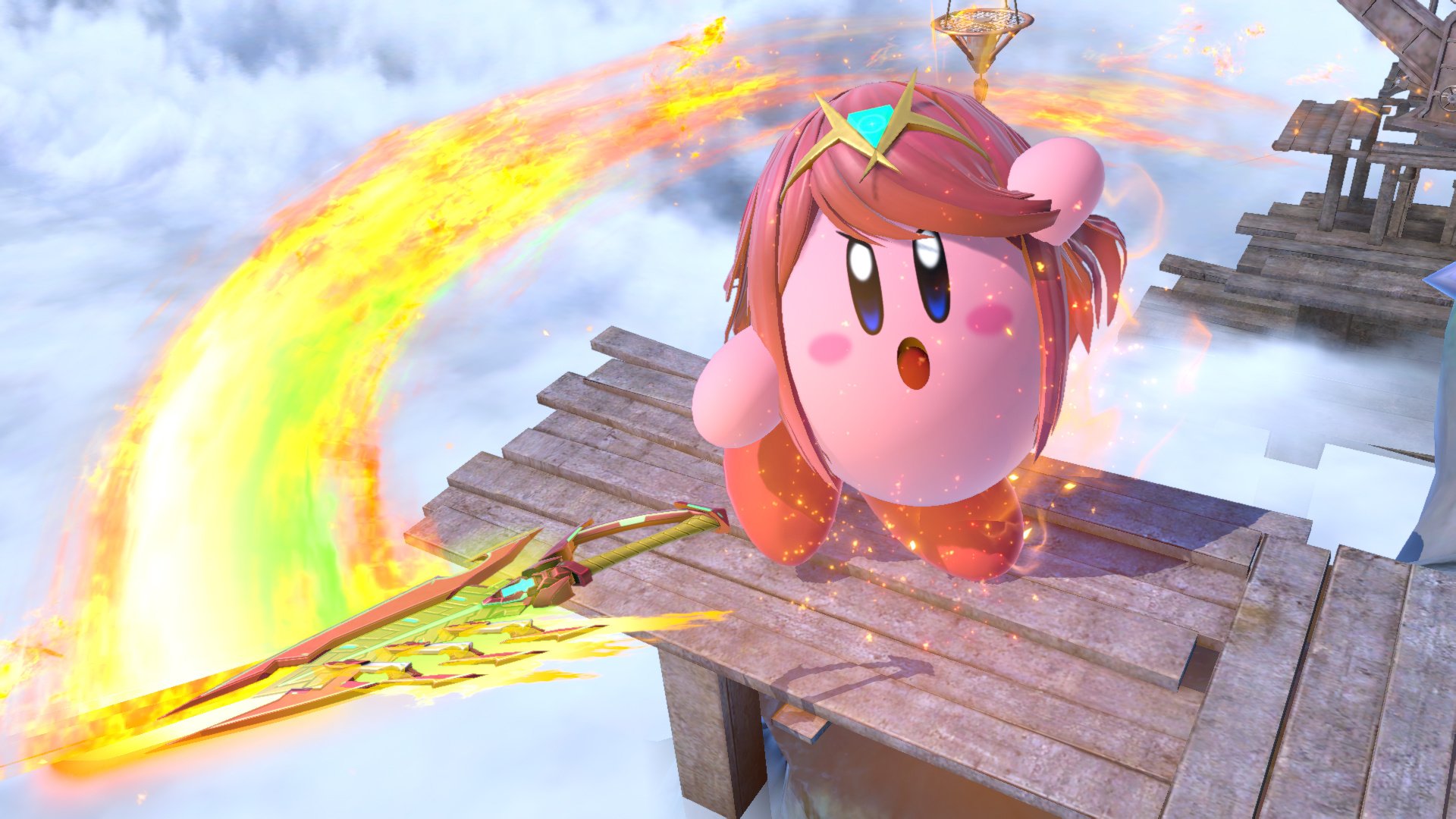 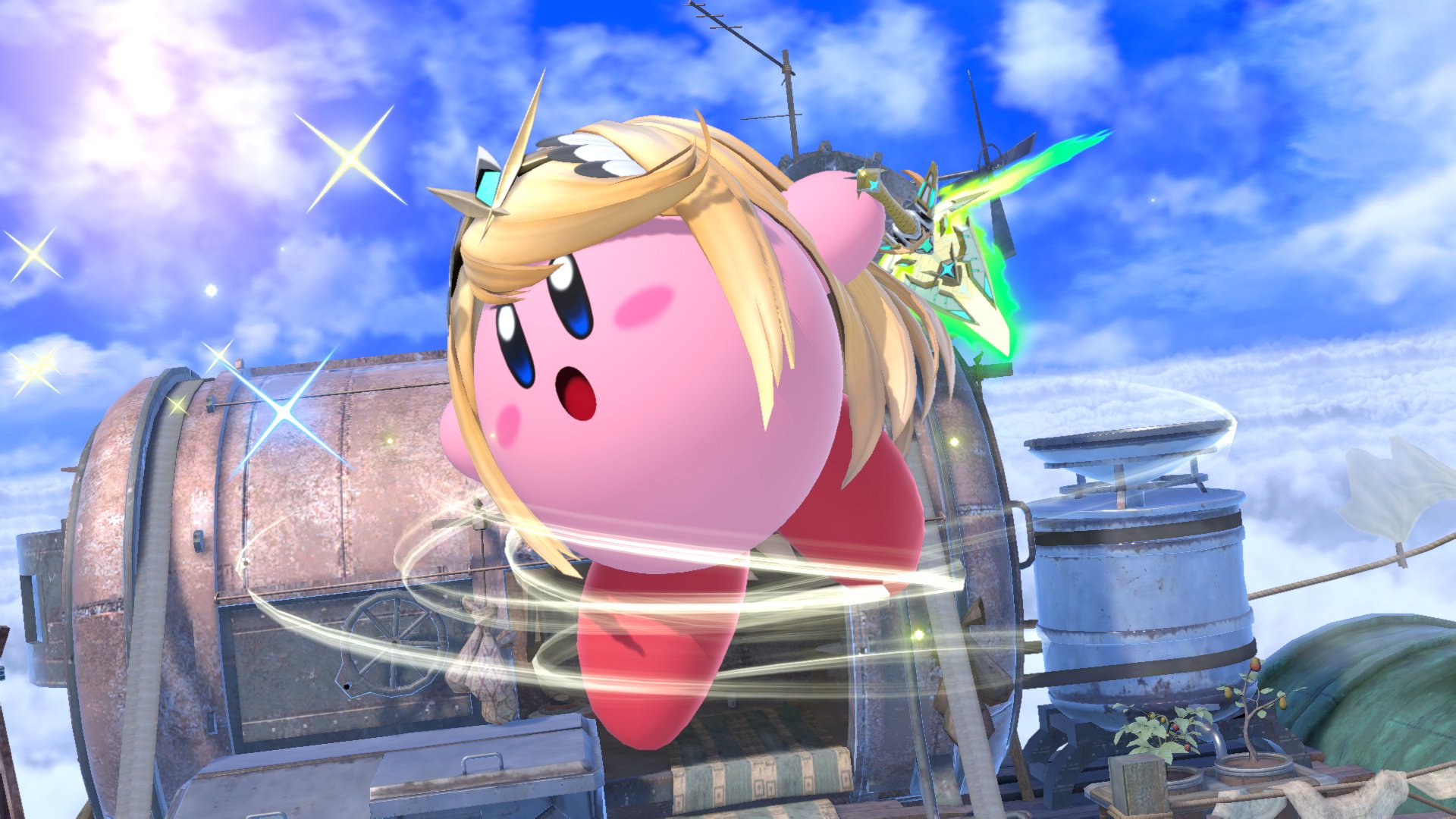 Is this what you were expecting a Pyra/Mythra version of Kirby to look like? Share your thoughts down below and check out our full gallery of Kirby Smash transformations if you’re interested to see the little guy in other guises.