The Game Boy turned 32 yesterday, and if you’re old enough to have enjoyed that particular handheld back in the day you might recall the Game Boy Printer, one of the wackiest accessories ever produced for a games console.

The printer connected to your Game Boy and allowed you to print off images taken with the Game Boy Camera. It had its limitations – the monochrome images were printed onto a roll of cheap paper and looked pretty rough – but it was typical of Nintendo’s desire to think outside of the box.

Fast forward to 2021, and Nintendo is reviving the concept, in a fashion. It has teamed up with Fujifilm to create a service that allows you to print screens from your Switch wirelessly, all thanks to Fujifilm’s wireless printer ‘instax mini Link’ and a new smartphone app. 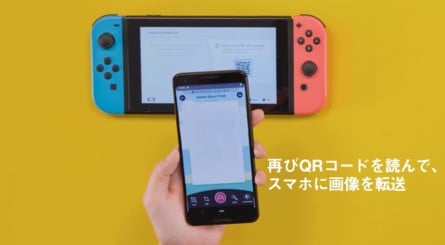 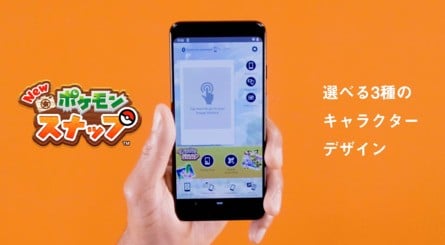 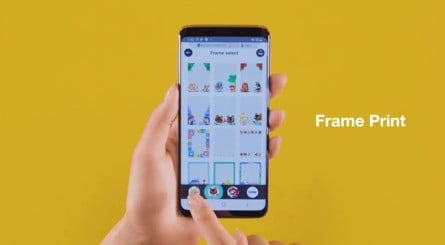 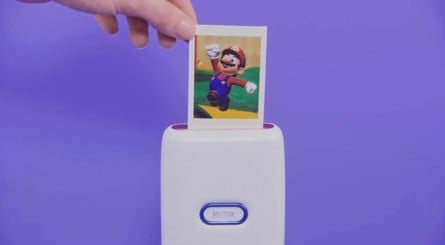 Using the app, you’ll be able to scan screenshots from the Switch using a QR code and then send them to the printer to create a hard copy. You can add borders from 3 Nintendo titles (Super Mario, Animal Crossing: New Horizons, and New Pokémon Snap) as well as add special effects.

To celebrate the collaboration, an exclusive instax mini Link printer is being produced which will come in special Nintendo-themed packaging. There’s also going to be a special Pikachu-shaped rubber case for the printer.

The app will be free to download and will launch on April 30th, 2021. It’s not known if the printer or the app will be made available outside of Japan at this stage.