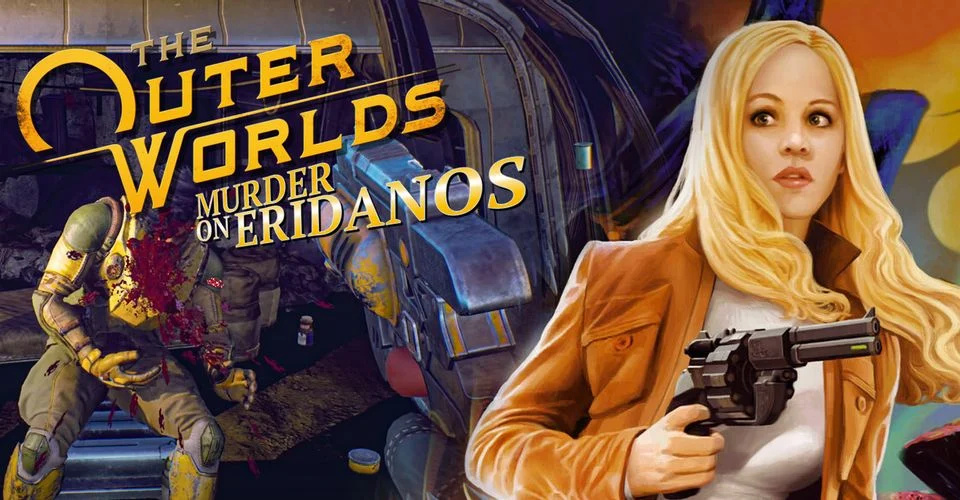 The Outer Worlds has slowly been making its way to Switch. Launched nearly a year after rival platforms, its first DLC expansion, Peril of Gorgon, arrived in a similarly timely fashion two weeks ago. Now we know that the second expansion, Murder on Eridanos, is also coming to Switch.

We don’t know much about Murder on Eridanos just yet, since it’s not currently released on other platforms. Due to launch in 2021, a solid release date for the Switch version remains unconfirmed and at this time, all we have is a brief overview, which advises:

The Outer Worlds: Murder on Eridanos will launch in 2021. Halcyon Helen’s final (and finest!) adventure.

If you’re interested in The Outer Worlds, it’s currently 50% off as part of Nintendo’s “Digital Deals” sales until the 28th, so why not take a look.

Will you be buying Murder on Eridanos? Happy to see this expansion also arrive on Switch? Share your thoughts in the comments.