The Legendary Silver and Teal Game Boy Advance, From Space World 2000, Has Been Found 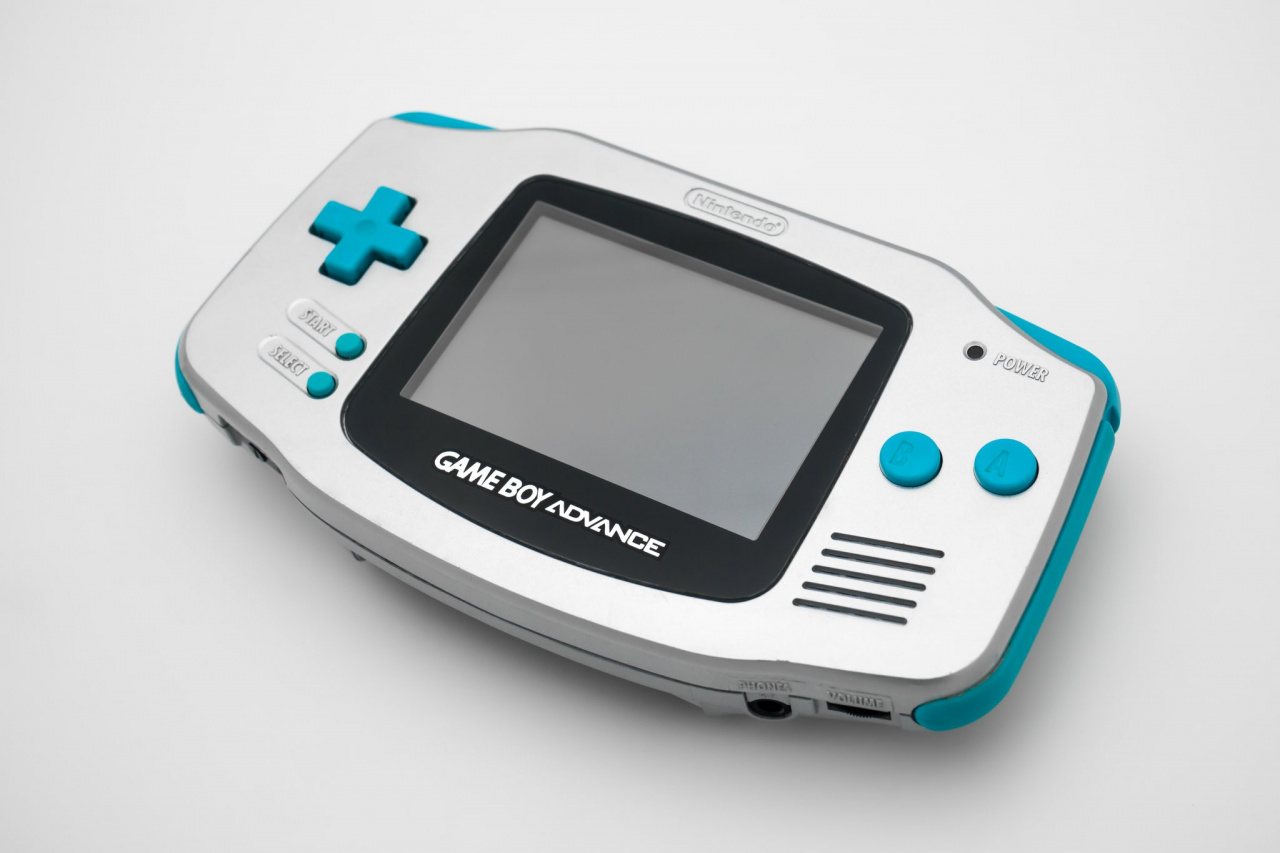 Nintendo Space World events live on in gaming history, from a time when Nintendo would save some of its very biggest reveals for the show. It’s also a collector’s goldmine, with demos, hardware and more revealed at the show before disappearing into obscurity.

One example is the Silver and Teal Game Boy Advance; it’s from a notable year, 2000, as that was the show that unveiled the true successor to the Game Boy. We’ve seen this trick from Nintendo multiple times of course, unveiling handhelds with all sorts of colours that don’t make it to market, so it’s always a thrill when they’re discovered.

We finally found it! The Spaceworld 2000 Unreleased Silver and Teal Gameboy Advance handheld! Wow this a beautiful handheld. This will make it’s way over to @hard4games for an in depth video. There’s also a cool surprise about the handheld that I’ll let H4G showcase and document! pic.twitter.com/SnpBYVUlnW— Andrew (@GamingLegend64) April 29, 2021

As noted in the tweet, it’s going to pop up in an analysis video on Hard4Games, a channel that only recently showed off another Space World-era GBA model, and yet another last year.

It is rather pretty, but thankfully with the Switch the age of multi-coloured hardware iterations lives on, even if Space World is a distant memory.