The Konami Code Unlocks A Hidden Castlevania Tribute In Bloodstained: Ritual Of The Night 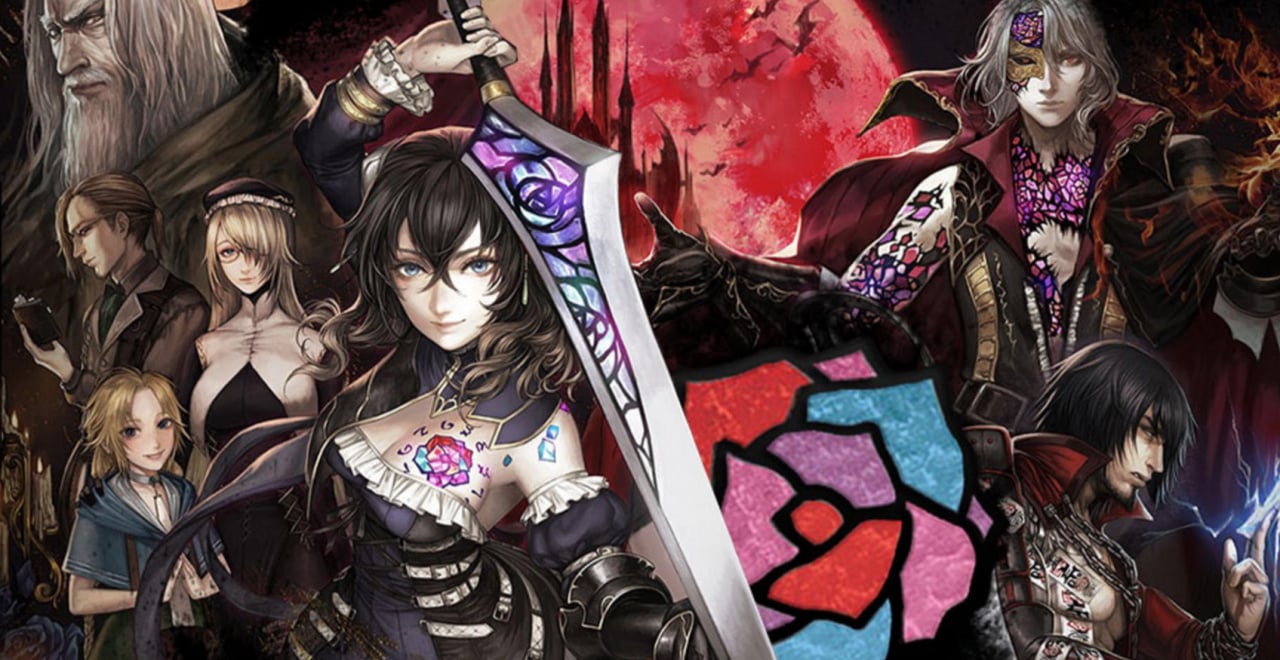 Bloodstained: Ritual of the Night has witnessed significant post-launch support since arriving in 2019. It’s most recent update was rather hefty, bringing us a crossover with Kingdom: Two Crowns alongside Classic Mode, the latter featuring an 8-bit retro aesthetic. As it turns out, we’ve been missing a pretty big secret this whole time within Classic Mode’s menu.

1986 Mode is the closest Bloodstained can get to Castlevania without incurring a lawsuit, replicating Simon Belmont’s playstyle from Castlevania by including several gameplay changes. Climbing stairs is now restricted, Miriam cannot backflip or backstep, has decreased midair control, and can no longer use an extended whip.

It’s amazing to see this included, but, as you might expect, this mode isn’t one to be taken lightly. Providing a significant challenge that’ll test even seasoned players, you have to wonder if further secrets remain hidden away.

The use of the Konami Code in this instance is also a nice way to pay tribute to Kazuhisa Hashimoto, the man who created the code and who sadly passed away last year.

Will you be trying out 1986 mode? Share your thoughts down below.

Fight To Become The Coin King In Super Mario Bros. 35's Next Event

Random: Fan-Made Mod Brings Among Us To Super Smash Bros.