The Dynasty Warriors Live-Action Movie Will Finally Release Next Month 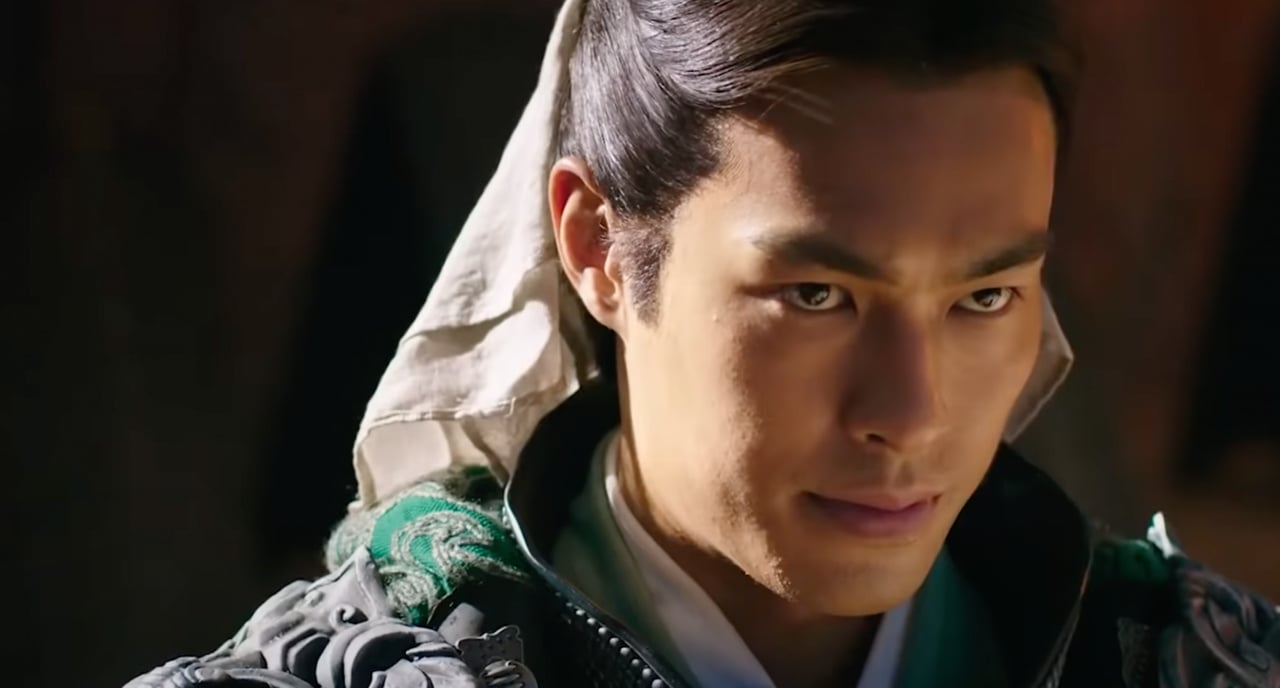 Movie adaptations of games don’t exactly have the best reputation, and usually for good reason. We’ve seen recent exceptions like Sonic The Hedgehog – and Mortal Kombat at least looks promising – but historically, a lot of them have turned out terribly. Dynasty Warriors is next in line, and it’s arriving on April 30th in China and Hong Kong.

A new trailer promises the large-scale battles Koei Tecmo’s hack-and-slash series is known for, covering the Yellow Turban Rebellion that led to the fall of Dong Zhuo. That’s quite significant as it’s also the opening event for Romance of the Three Kingdoms, the novel Dynasty Warriors is based on.

This adaptation comes with a peculiar development history, too. Many get stuck in development hell – Minecraft and Metal Gear Solid being prominent examples – but Dynasty Warriors actually finished filming in 2017. Despite setting a 2019 release date, it never materialised until now, with no explanation for the delay.

Unlike most adaptations, Dynasty Warriors isn’t a Hollywood production either, instead being filmed within Hong Kong by HMV Digital China. As such, there’s no word on a Western theatrical release just yet.

Will you watch the Dynasty Warriors film? Let us know down below.