Gust’s hard work has paid off – with Koei Tecmo announcing the Atelier Ryza series has now shipped over one million copies worldwide. The latest entry, Atelier Ryza 2: Lost Legends and the Secret Fairy, only arrived on the Nintendo Switch at the beginning of this year.

To celebrate this milestone, Koei Tecmo will be releasing a “special DLC costume” for players of the second and the first game, Atelier Ryza: Ever Darkness and the Secret Hideout (released on the Switch in 2019). The publisher also revealed it would be re-releasing two bonus costumes. These will be available on 31st March, and include the Summer Adventure outfit and Divertimento’s Embrace outfit:

“To celebrate shipping one million copies of the Ryza series, we will be releasing a special DLC costume for #AtelierRyza and #AtelierRyza2 at a later date! We are excited to reveal that we will also be re-releasing the bonus costumes from #AtelierRyza!” 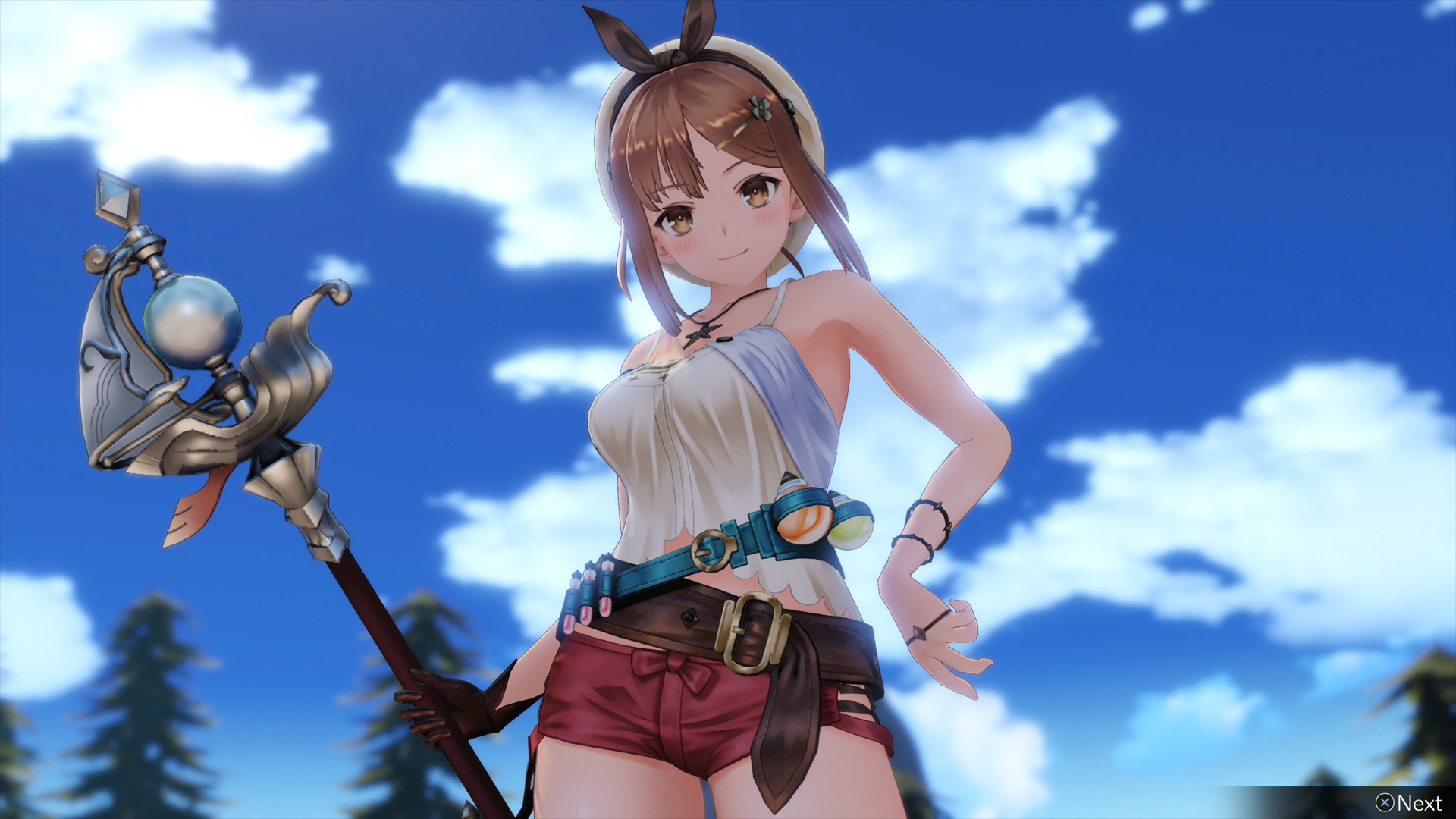 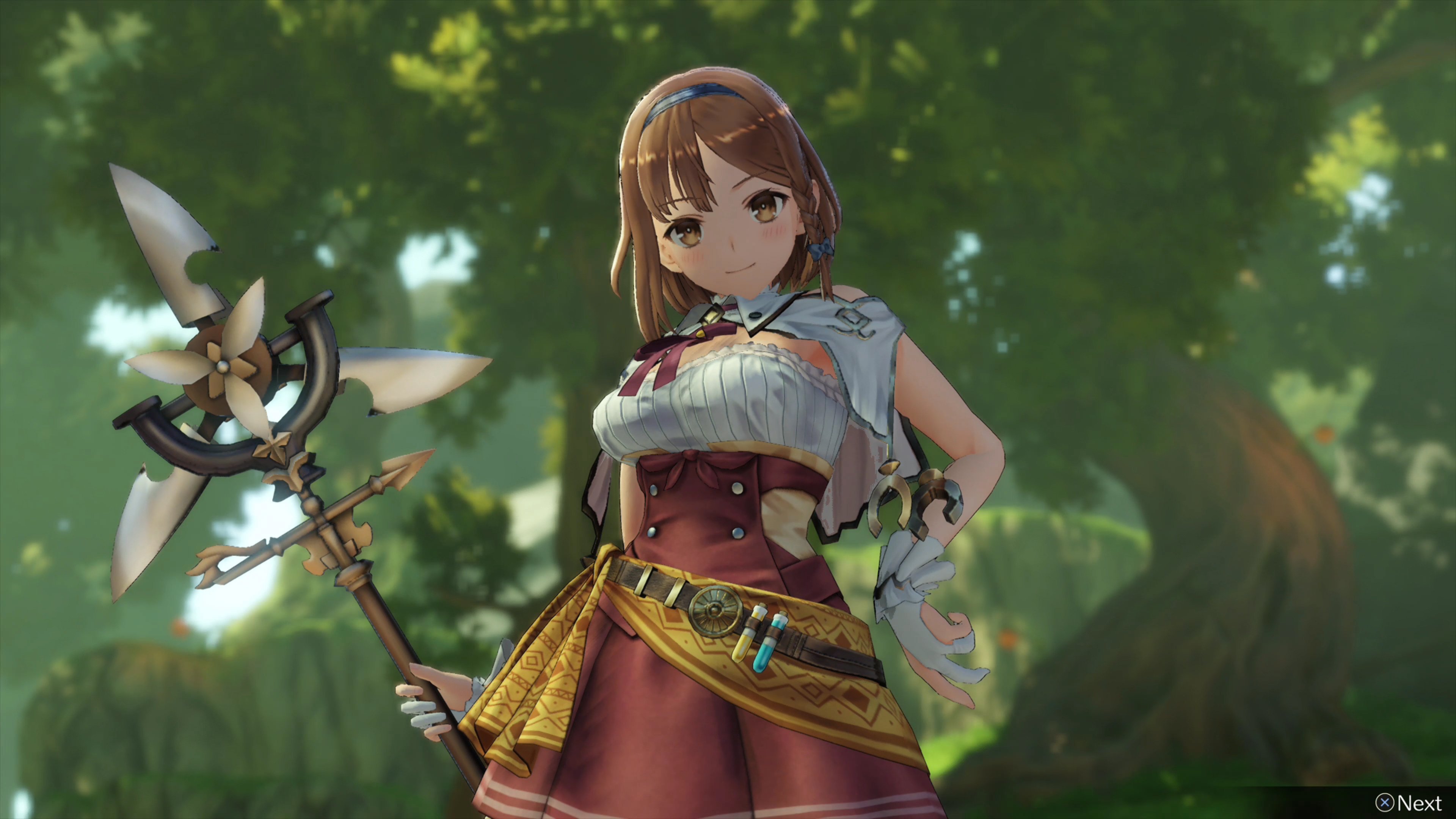 Have you picked up an entry in the Atelier Ryza series yet? If you haven’t yet, why not check out our review of the second game – we said it was a relaxed and enchanting classic JRPG that was well worth a look.

Hyrule Warriors: Age Of Calamity Rated In Australia (Again) Ahead Of The Expansion Pass Release