The Addams Family: Mansion Mayhem Is Bringing Co-Op Scares To Switch This Year

Remember the Addams Family? Of course you do! The spooky gang are coming to Switch in time for Halloween later this year in The Addams Family: Mansion Mayhem, courtesy of developer PHL Collective and publisher Outright Games.

Scheduled for a 24th September launch, it’s a 3D platform adventure with four-player co-op, and you can play as Wednesday, Pugsley, Gomez, and Morticia (and we’d assume Uncle Fester, Thing and Lurch will be featured in some capacity, too — who wouldn’t want to run around in a platformer as a disembodied hand, right?).

You’ll be helping the Addams Family save their mansion from a mysterious visitor who is dead-set on taking over. You’ll explore the depths of the Addams residence and uncover mysteries, secrets and dungeons (probably) while utilising each character’s special abilities. These include Gomez wielding his Mazurka Saber and Wednesday’s employing her pet octopus Socrates. Puzzle-solving, relic-finding, it’s all in here. 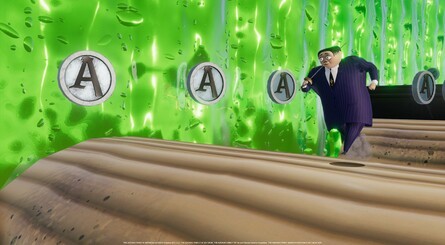 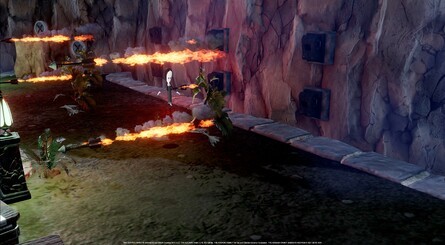 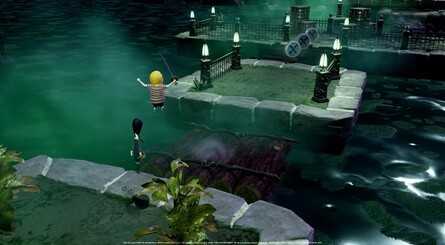 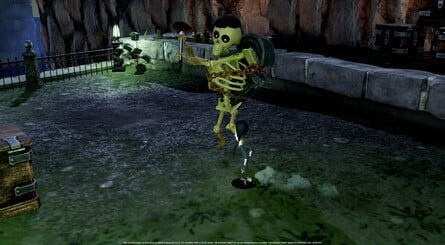 The game is scheduled to release alongside a sequel to the 2019 animated movie titled, incredibly, The Addams Family. Here’s some more from the press blurb:

– JOIN THE FAMILY – Experience the kooky world of the Addams Family in an original story based on the hit animated movie franchise!
– SAVE THE MANSION – Piece together the horrifically exciting history of the Addams Family Mansion in a 3D platforming adventure!
– COMPETITIVE MINI GAMES – Jump, bump and race your way to victory!
– SOLO OR TOGETHER – Explore the Addams Mansion alone, or with up to 4 players on the same screen!

‘Addams Family: Mansion Mayhem’ will be the first Addams Family video game to launch on console since 2001.

The franchise, which debuted as a comic strip, has gone on to inspire TV series, movies, comics, toys and collectables over its 80+ years of frightful popularity.

“It is very exciting to work, not only with MGM for the first time, but to work with them on The Addams Family – one of the biggest family entertainment brands of all time,” said Terry Malham, CEO of Outright Games. “For us, it is truly a delight to create a thrilling family adventure video game, with one of the most iconic and enduring families in all of popular culture.”

Will you be checking out this new Addams Family game later this year, or are you waiting for The Munsters reboot to come to Switch?

How Would A Tetris X Jenga Mashup Work? Something Like Trenga Unlimited, Probably