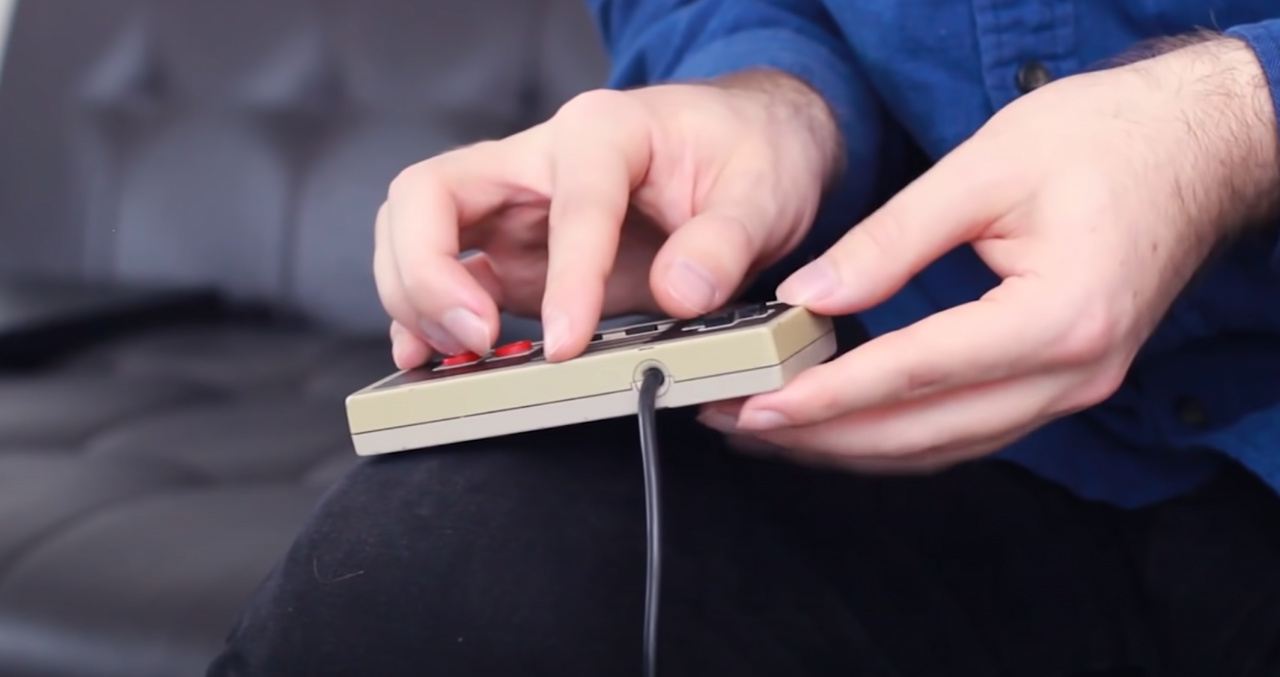 For most mere mortals, getting over 100 lines on Game Boy Tetris (seeing that shuttle for the first time) is as good as it’s ever going to get, but there are others who strive to achieve perfection in this classic puzzler (which is getting its own movie soon).

For those trying to master the NES version of the game (one which remains popular on the high score circuit), the technique you use can be the difference between success and failure. You might assume that you simply prod the D-pad and buttons in Tetris, but not so – that’s the ‘traditional’ control method and is referred to as ‘DAS’ by high score chasers.

However, in 2018, the effectiveness of a technique called ‘Hypertapping’ came to light; this method involves hitting the D-pad with a succession of faster presses which, when used correctly, allows you to manipulate the on-screen pieces more swiftly. Hypertapping has since become the most popular technique in the NES Tetris high score world, but it’s tough on the old hands.

That’s where a player by the name of Cheez_Fish comes in. In late 2020, he came up with a new way of playing NES Tetris which has been dubbed ‘rolling’ and involves rolling (ahem) your fingers across the D-pad in smooth motion while also manipulating the back of the controller with the fingers of your other hand. The upside is that ‘rolling’ is not only easier on the hands, but it also results in faster inputs – when used correctly, at least.

Cheez_Fish is now setting new records in NES Tetris competitions using this new technique, and another Tetris player, TegaMech, has come up with a variant that uses your foot to hold the controller in place. The rest of the Tetris-playing world hasn’t taken up the technique quite yet, but given how effective it’s been so far, it can’t be long before it replaces hypertapping as the control method of choice for high score chasers.

Random: The Cast Of Ace Attorney, As Pens

Nintendo's Just Dropped A Free Demo For Miitopia On Switch