PQube and FairPlay Studios have revealed that Fallen Knight, a futuristic sword-fighting side-scroller, is headed to Switch on 23rd June.

The game sees players jumping and slashing their way through a new adventure as they take on the role of a descendant of King Arthur’s close companion, Lancelot. You’ll have to face off against six unique enemy heroes on your quest, and there’s an intriguing kill/disarm mechanic in play:

“Blur lines between integrity and responsibility as you battle against old acquaintances and new enemies in this sword fighting action platformer. With the disarm mechanic, players are given the option to kill or disarm enemies. Will you uphold or break the Knight’s Code of Honour?”

Choosing to disarm enemies rather than outright murdering them unlocks alternate endings for you to enjoy, and also earns you ‘honour points’ which will grant access to different upgrades and abilities. If you’re liking the sound of it so far, check out these screenshots: 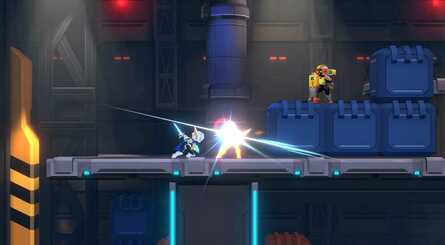 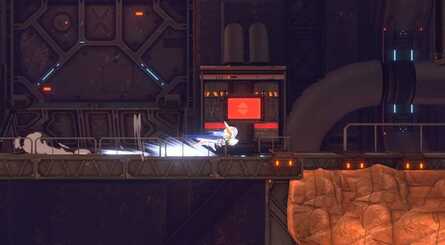 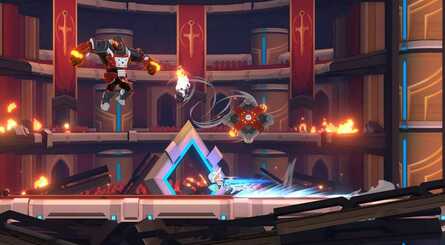 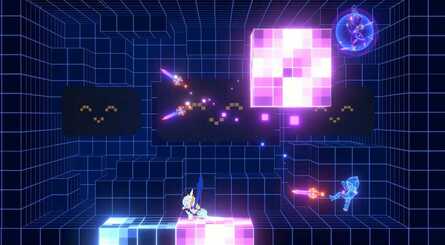 As noted above, Fallen Knight launches on the Switch eShop on 23rd June. Make sure to only disarm each other in the comments below.