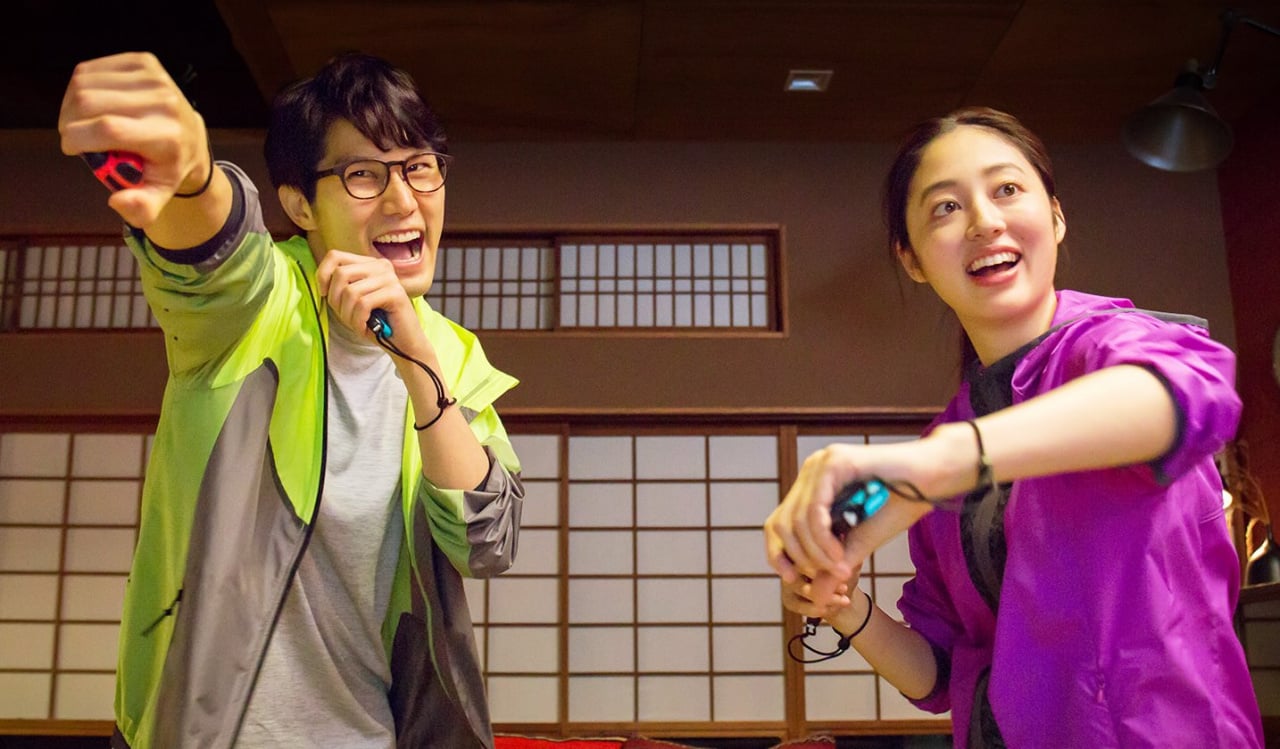 Remember the N-Gage? We certainly do. The mobile phone-meets-handheld device was the property of all the rich nerds in schools across the world, but we could just never quite convince our parents that it was a great idea to let us merge our communication device with that darn Gaming Boy we spent all our time on. Joke’s on you, parents: now everyone has a phone that plays games.

We feel a little vindicated to find out that the N-Gage is only 17th on The Guardian’s list of the top 20 handheld consoles of all time, far below the Nintendo Switch (which we obviously all own), the DS (which we… probably all own?) and the 3DS (which we should all own, since it’s the best).

The ranking, written by former Guardian Games Editor Keith Stuart (noted Dreamcast fan), places the Nintendo Switch at pole position, despite being only the fourth best-selling handheld of all time, behind the PSP, the DS, and the Game Boy Advance.

The DS comes in just behind the Switch, and the 3DS takes third, with the Game Boy Advance and SP in fourth place, and the Game Boy in fifth. Not until 6th place does a non-Nintendo handheld get a look in: the PlayStation Vita.

The Guardian’s reasoning for placing the Nintendo Switch in first place is simple: the fusion of handheld and home console combines the greatest parts of all of its past consoles into one.

“The Switch is essentially the culmination of everything Nintendo has tried to do with gaming since 1989. […] The Switch is more than a piece of technology – at times it has felt like a friend.”

Do you agree, or do you think the 3DS was robbed? Let us know your thoughts in the comments.

Immortals Fenyx Rising Looks Like It's Getting A Demo, And It Might Be Coming To The Switch eShop