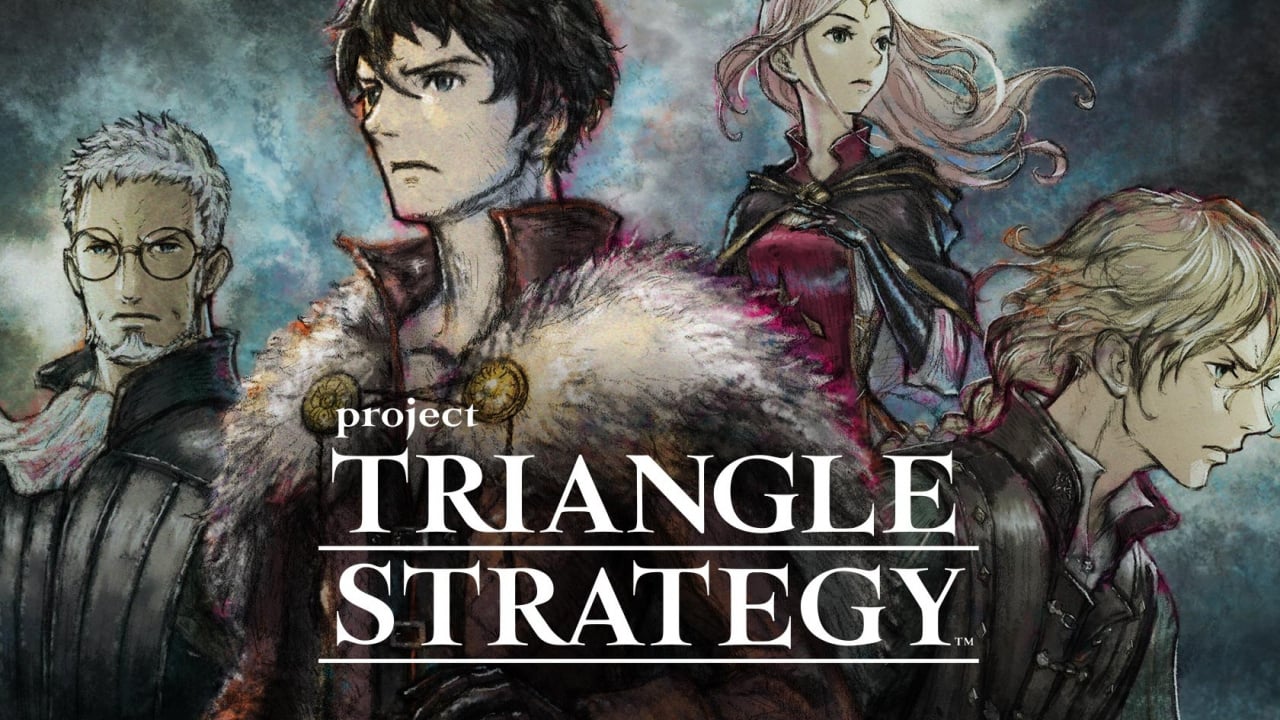 So far there’s been a demo, and even a survey for the game, and now, during a Game Live Japan YouTube broadcast, producer Tomoya Asano has revealed what players can expect in terms of length. The aim is to deliver around 50 hours of gameplay.

Here’s the full translation, courtesy of Nintendo Everything:

“We are planning for the game to have multiple endings. As for the game time, that’s still up in the air… we always aim for around the 50-hour mark, but it never seems to turn out that way.”

In a follow-up question, the producer was asked when players could expect to hear more about Project Triangle Strategy. Asano hopes it’s at some point “before it gets cold”.

What do you think about this upcoming turn-based tactical RPG that’s drawn comparisons to other Square Enix titles such as Final Fantasy Tactics and Octopath Traveler? Would 50 hours be long enough? Share your thoughts down below.