Home » Gaming » Surprise! A Hatsune Miku Picross Game Is Out Now On The Switch eShop
Gaming

Surprise! A Hatsune Miku Picross Game Is Out Now On The Switch eShop


Crypton Future Media has surprised fans of the Japanese pop sensation, Hatsune Miku, with the release of the puzzle/picross game Hatsune Miku Logic Paint S on the Switch eShop.

At the moment, it’s only available in Japan and Australia and is available for 1,500 yen / $13.50 AUD. Other regions should follow. There’s an introductory offer as well – allowing fans to acquire the game for 25% off until the 31st March. The game supports both English and Japanese language options.

The Switch release is based on the original mobile version, which first arrived in March 2020. In the Switch game, there are six characters to choose from, over 350 puzzles to complete,18 songs to unlock, Hatsune Miku artwork to unlock and much more. 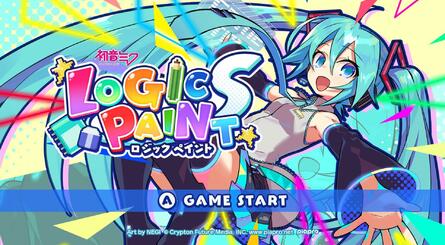 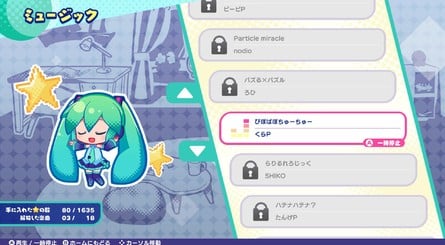 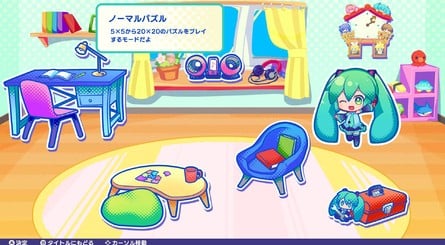 If you would prefer perhaps a different kind of Hatsune Miku game, why not check out Hatsune Miku: Project DIVA Mega Mix. As for Picross games on the Switch, there are plenty of other ones to check out.