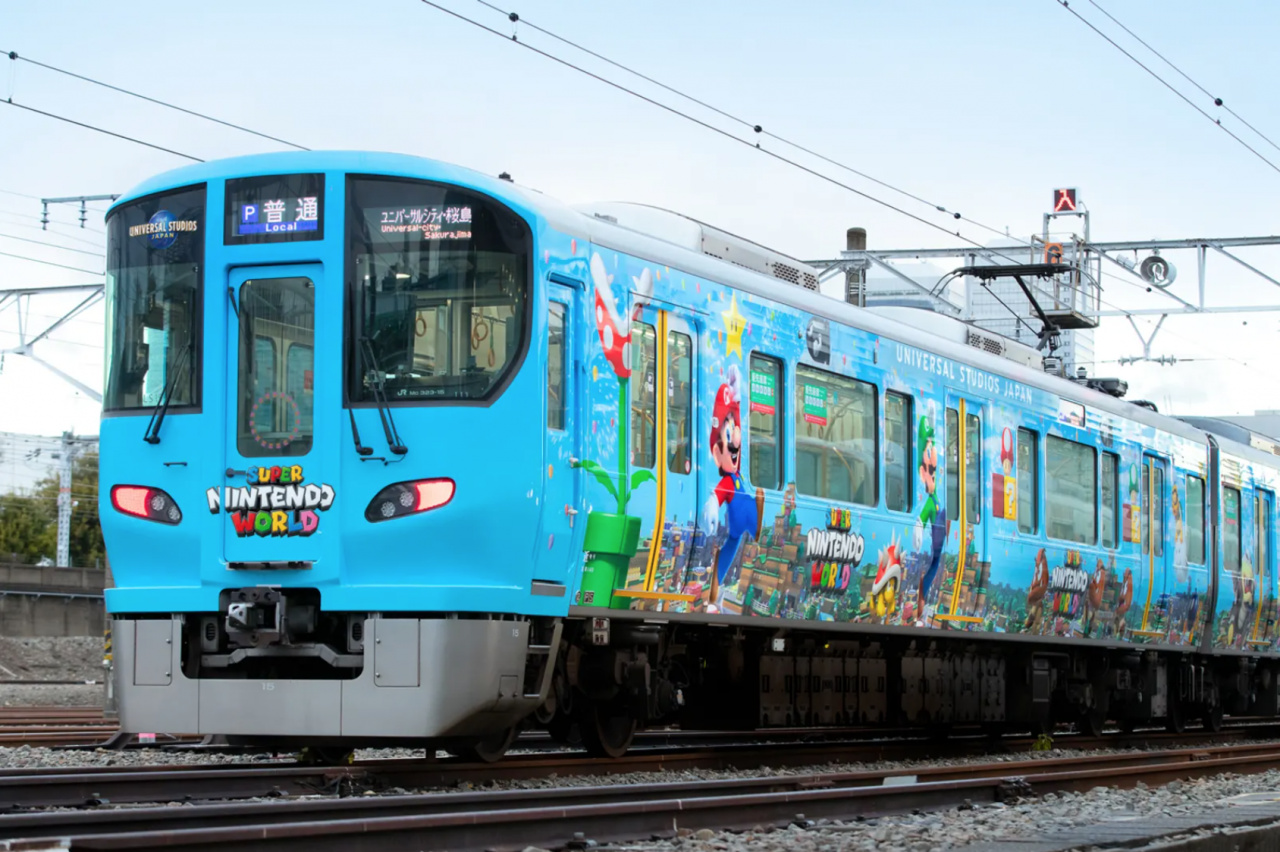 The train, which will run on the JR Yumesaki line in Osaka starting from today, has received a fitting a Mario makeover to celebrate the park’s grand opening. Of course, that 4th February opening date has now been pushed back, but Universal says that the new train design was launched regardless to give people something to smile about in hopes of a brighter future (thanks, Kotaku).

People visiting Universal Studios will be able to jump on this train to be dropped off at Super Nintendo World when it does eventually open, and while the interior of the train sadly looks just like any other, you can’t deny that this is still the best way to turn up for a day at the park.

Checking out Super Nintendo World’s photos and park map already has us eager to visit whenever we’re able to, but now we’re even looking forward to the journey there.

Are you hoping to visit Super Nintendo World one day? Let us know in the comments.

R-Type Final 2 Secures April Launch In Japan, And It's Getting A Physical Release