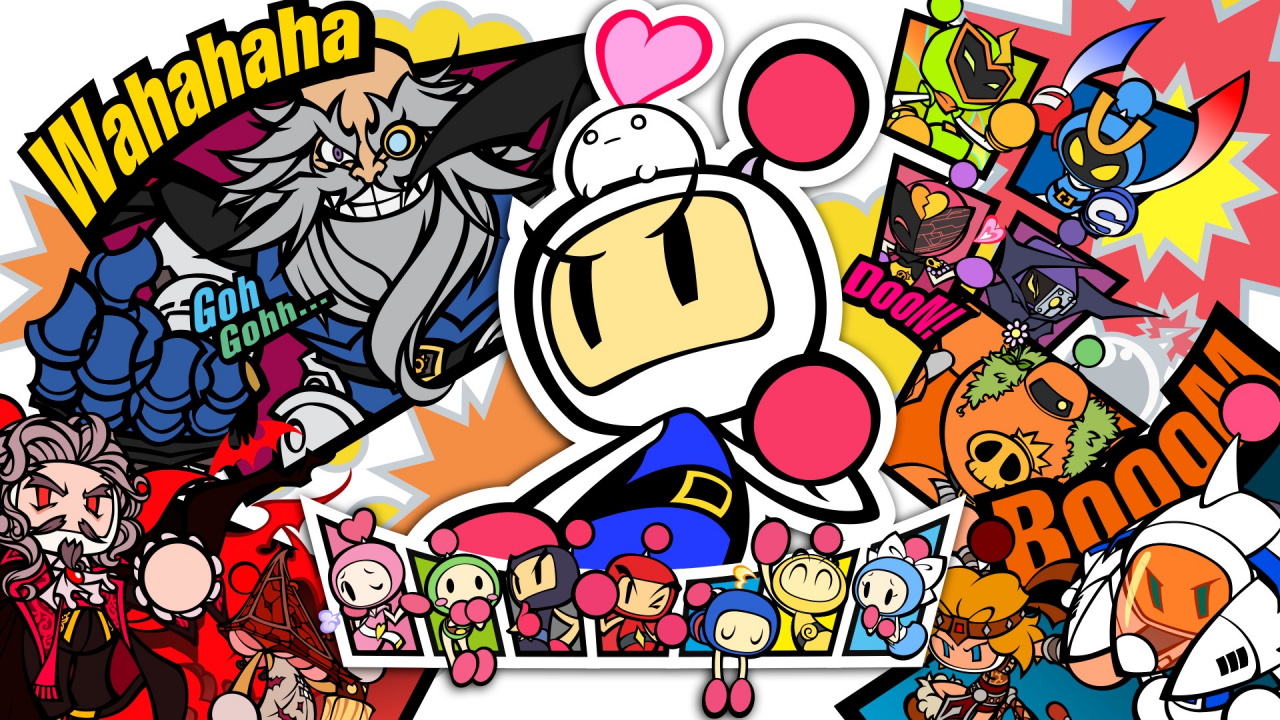 For those of us who bought a Switch day one, you may remember Super Bomberman R being a key name in that launch line-up. Once a Switch exclusive, R made for a strong launch title, and it received some lengthy post-launch support, adding new stages and crossovers with fellow Konami franchises, like Castlevania and Metal Gear.

It’s taken four years to reach this point, but Konami’s just revealed the game has hit two million sales worldwide. Previously reaching one million sales back in 2018, Konami announced this new milestone via Twitter. Curiously, it also mentions plans to carry out a “commemorative campaign”, but we’ve got no details about it. We’ll need to wait for further details.

It follows yesterday’s announcement that free-to-play spin-off Super Bomberman R Online is coming to Switch, offering us a new battle royale experience. Previously a Stadia exclusive, we don’t have a console release date right now, but we’ve been told we can expect it “soon”.