Home » Gaming » Subnautica: Below Zero Dives Onto Switch This May, Alongside The Original Game
Gaming 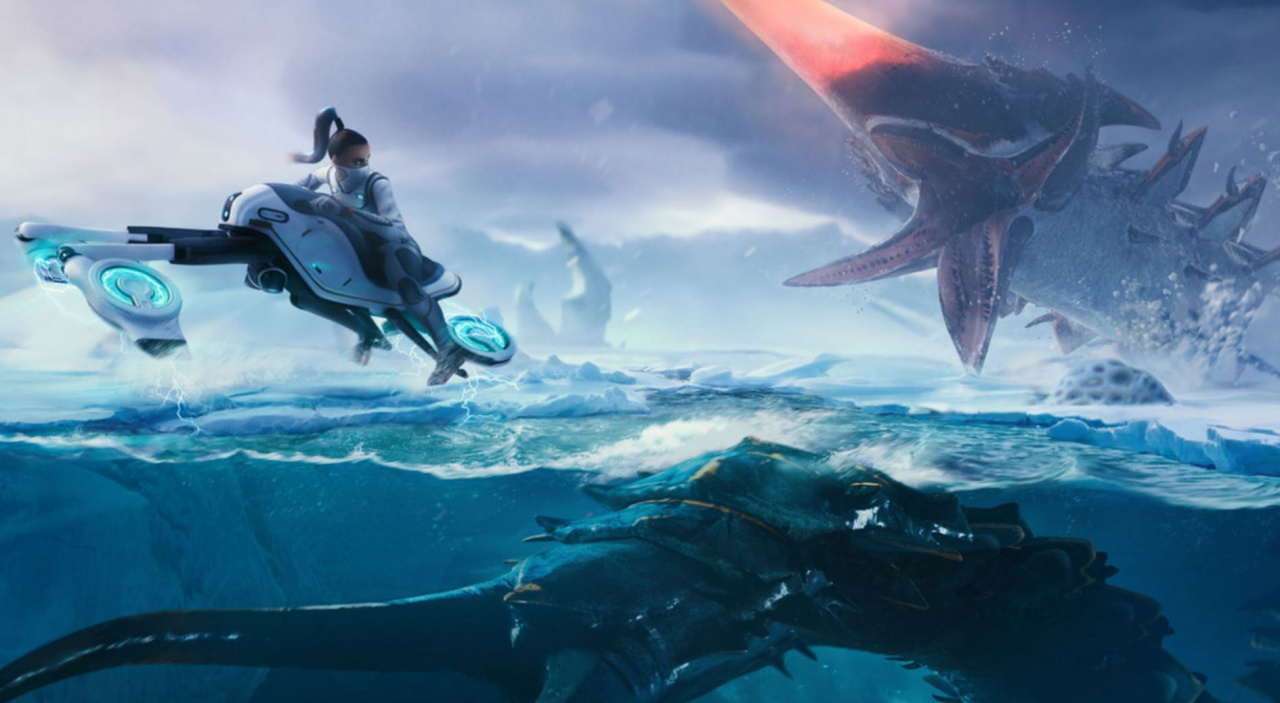 We’ve known since last August that Subnautica and Subnautica: Below Zero are coming to Switch. After a recent ESRB rating last month, we suspected release date news was coming soon, and Bandai Namco has just confirmed both games are launching on May 14th.

Announced within a press release, Unknown Worlds Entertainment is partnering with Bandai Namco for a worldwide physical release, and Below Zero will retail for $29.99. A physical bundle with both games has also been confirmed for the same date, coming in at $59.99 instead.

Within this press release, Bandai Namco provided an outline of what to expect.

Subnautica: Below Zero invites players to explore the treacherous waters below the icy surface of Planet 4546B, an alien world where mysterious aquatic creatures and other watery wonders test the limits of how far they’re willing to go to survive. Players can dive deep in an all-new story, a massive open world to explore, new technology to craft and strange mysteries to uncover. The Seaworthy update marks the final major update. While Subnautica: Below Zero now has a complete story, the finale will remain hidden until the official release on May 14.

Will you be buying Subnautica on Switch? As always, let us know below.