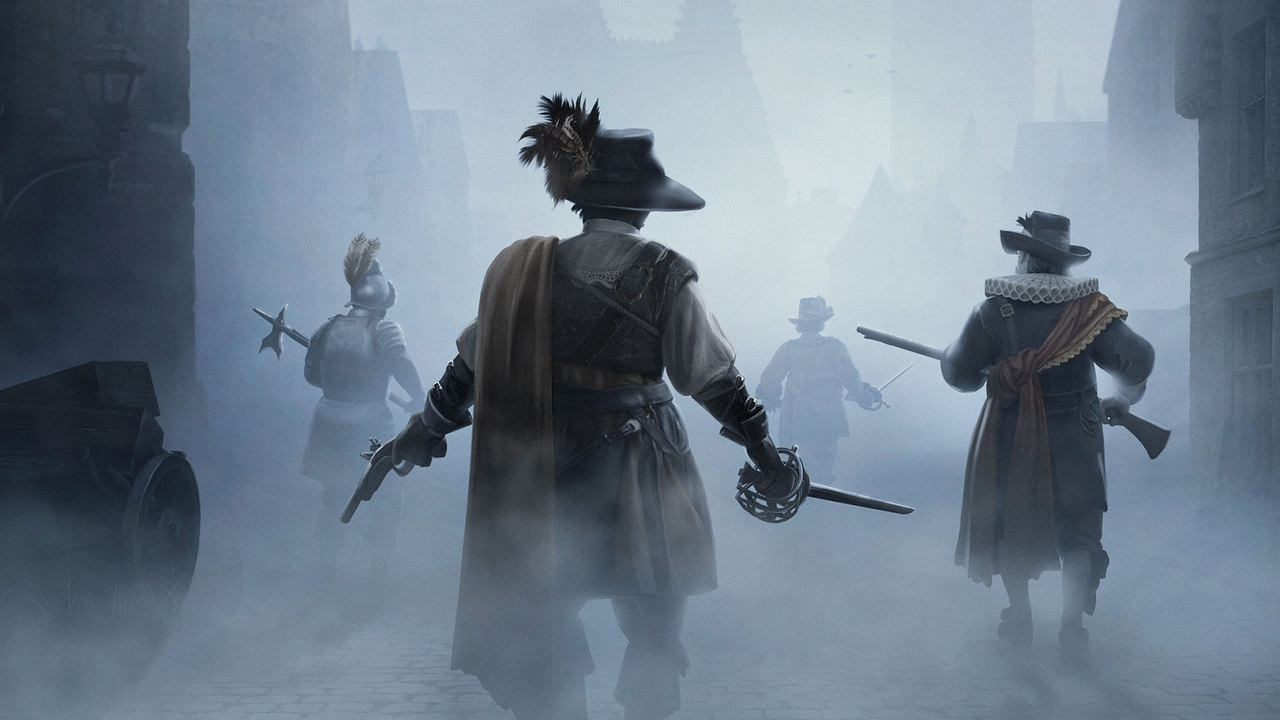 Switch has become home to a wide library of excellent strategy games, and we’d certainly never say no to more. Offering us a turn-based strategy RPG set with an alternate history setting, Warcave’s Black Legend is arriving next on March 25th.

Taking us to the 17th century, Black Legend draws great inspiration from European folklore, and we’ll be exploring the city of Grant. Taking charge of a mercenary squad, you’ll be fighting a deathly cult of fanatics who plague these ruined streets. These foes are led by a mysterious alchemist called Mephisto, who’s created the “Maddening Fog” that now clouds Grant.

For fans of strategy games, one of the most anticipated features of Black Legend is the ability to change their team members to one of 15 different classes that are unlocked as the game progresses. With classes ranging from Alchemist to Sharp Shooter, there are options for all kinds of preferred strategy styles.

To unlock a class, the player must collect all the equipment required for that class through exploration or battle. Unlocked skills can be used by characters, no matter their class, opening up a wide range of cross-class builds for players to experiment with

It’s not up for pre-order yet, and we don’t have a confirmed price, though we’d expect both to appear soon. If you’re looking to learn more, Warcave also released a “Dev Diary” several months back, alongside two livestreams.

Will you be picking up Black Legend? Share your thoughts below.