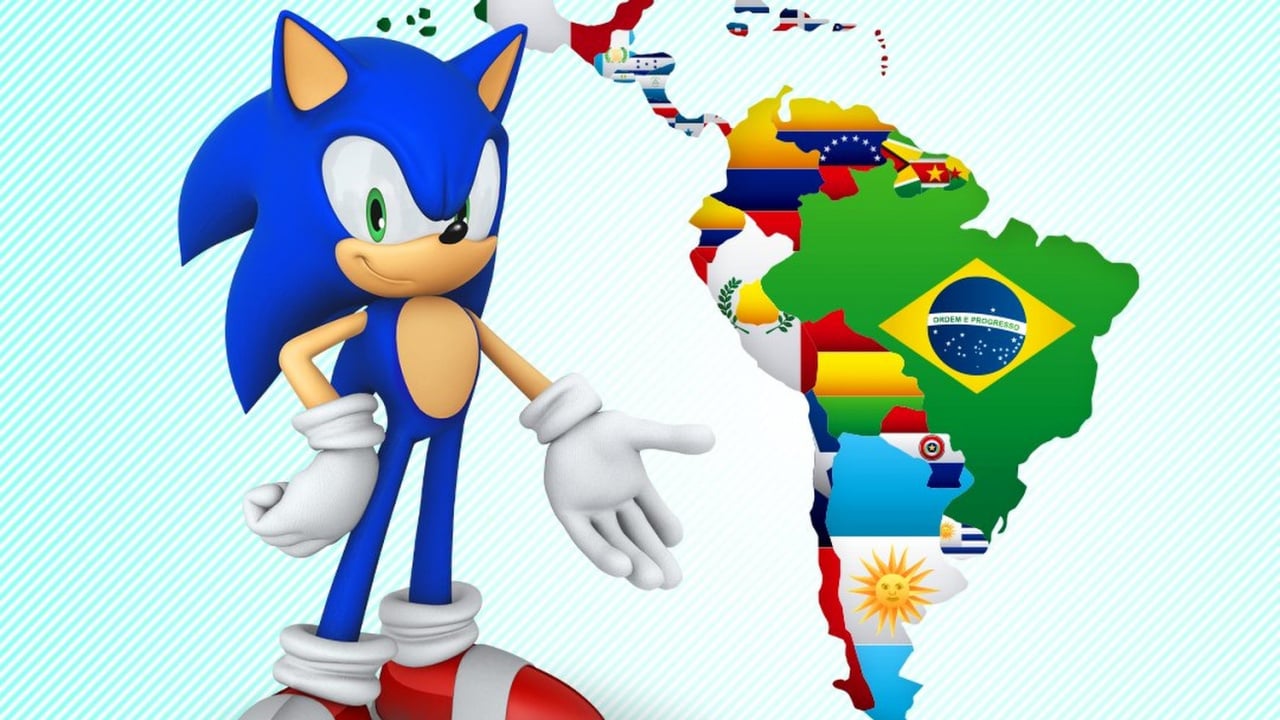 Over the past few years, the Sonic the Hedgehog social media channels have been considered to be right up there with the best in gaming. Now, more fans will be able to enjoy what these accounts have to offer.

Up until his resignation from the role last year, Sonic’s western social media accounts were led by Aaron Webber. Through the likes of livestreams and a funny, laid back approach to the handling of Sonic’s Twitter account, Webber became super popular within the Sonic community and helped to truly give the brand its own unique flavour online.

The team now continues without him, and these new accounts seem to be a positive step forward, as explained by Social Media and Influencer Manager, Katie Chrzanowski:

ALSO quick note on the new channels – as we’re getting started you will be seeing some content you may already be familiar with if you follow @sonic_hedgehog.

We’re working to align everything and capture the right voice for the audience. Newer content soon!

Thanks to Andrew for the tip!

Talking Point: Is The N64 Pad Actually The Best Controller Ever?

Round Up: The Best Video Game April Fools' Day Gags Of 2021