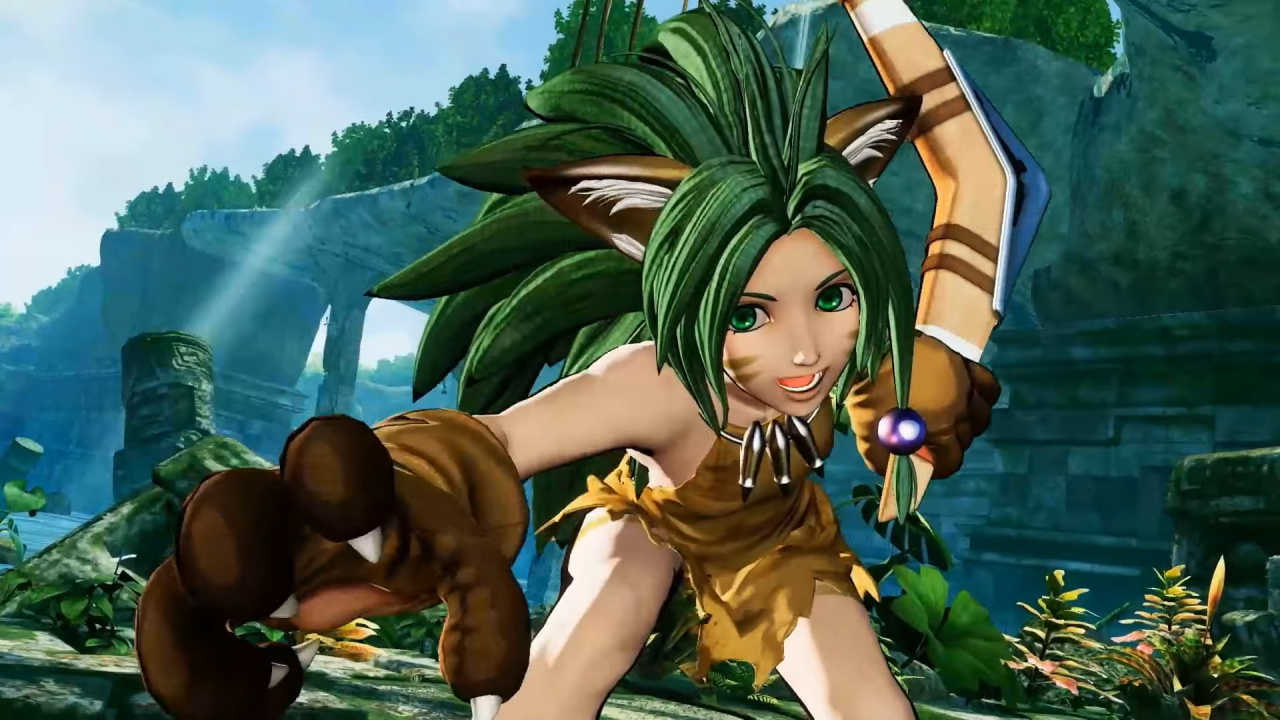 Update #2 [Sun 21st Feb, 2021 14:30 GMT]: SNK has now locked in a release date for Cham Cham. This fighter will be arriving in Samurai Shodown on 16th March as part of Season Pass 3. See her in action in the trailer above.

In addition to this, it’s also been revealed the fourth Season Pass 3 spot will go to a character from the Guilty Gear series. The launch date for this will be announced at a later date.

The 4th spot on the SAMURAI SHODOWN Season Pass 3 roster will go to a character from none other than GUILTY GEAR. DLC launch date to be announced later. Look forward to further announcements. pic.twitter.com/Pbvc0pL9Qf

Update #1 [Fri 8th Jan, 2021 05:35 GMT]: After some delays, SNK has now revealed the first two fighters on the way to Samurai Shodown’s Season Pass 3 are Cham Cham (arriving mid-March) and Hibiki Takane from The Last Blade 2.

In addition to this, it gave the world a first look at King of Fighters XV and confirmed it would be arriving this year. No platforms have been announced yet. King of Fighters 2002 Unlimited Match was also announced for PS4. Get the rundown in SNK’s full broadcast video.

Original article [Thu 7th Jan, 2021 05:45 GMT]: SNK has pulled the plug on its big reveal of King of Fighters 15 and the Samurai Shodown Season Pass 3 at the last minute.

While the reason behind the decision is still unknown, what we do know is that SNK plans to reschedule a new time and date as soon as it can, and is appreciative of fans for understanding. Here’s the official word from the company Twitter account:

We sincerely apologize to everyone who was looking forward to the announcements. We will inform our fans as soon as the new date and time has been confirmed, and appreciate your kind understanding. #SNK— SNK GLOBAL (@SNKPofficial) January 6, 2021

While the KOFXV announcement might not necessarily include the Switch, the Samurai Shodown Season Pass 3 is something owners of the hybrid handheld can look forward to.

While we wait for a new time and date, why not check out our review of the latest entry in the Samurai Shodown series, if you don’t already own the game. The classic KOF games are also available on the Switch eShop.

Were you excited for the reveal of KOFXV and the new Samurai Shodown Season Pass? Tell us in the comments.