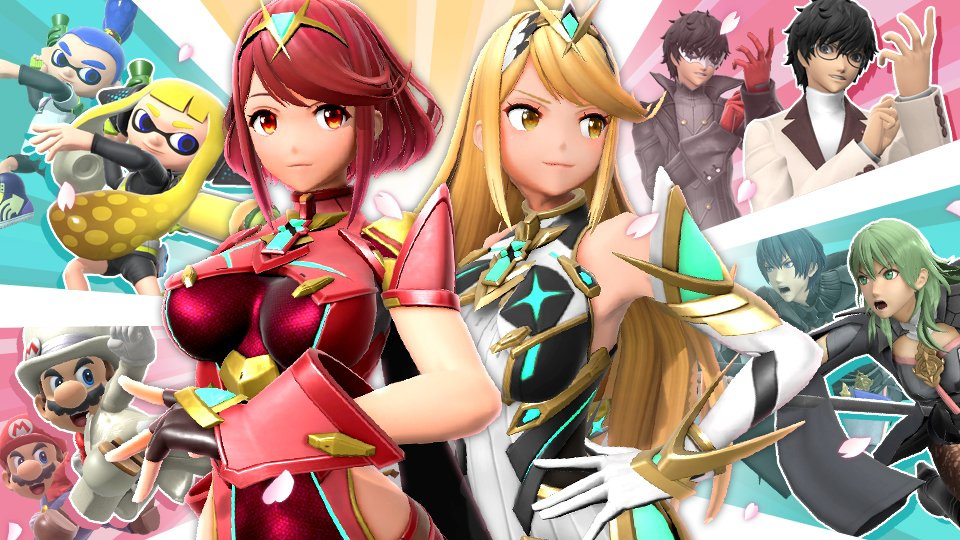 This week, Super Smash Bros. Ultimate is celebrating the arrival of the new DLC fighter Pyra/Mythra with a special themed event focused on characters who can transform themselves.

You’ll only be able to use fighters that can change colours, become different characters or change the shape of what they are wearing. This tournament will begin on 12th March and runs for three days. You’ll be rewarded with spirits when you win.

Pyra and Mythra were originally released last week alongside Version 11.0.0 of the game. Read the full patch notes here. This two-in-one DLC fighter is available in the standalone pack for $5.99 / £5.39 and comes with a new stage and 16 new songs.

What are your thoughts about this new DLC fighter so far? Will you be participating in this upcoming event? Comment below.

Bethesda Will Make "Some" New Titles Exclusive To Xbox And PC

Nintendo Reminds Us The Super Mario Bros. 35 Service Will End On 31st March