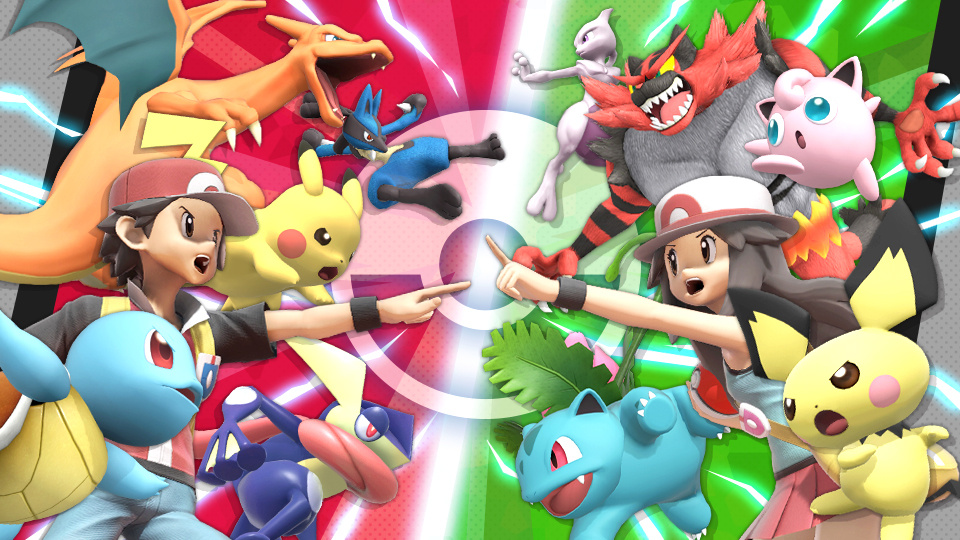 It starts later this week on 5th March and will run for a total of three days. As you might have already worked out, it’s themed around Pokémon – this includes fighters, stages and items. The more you win, the more spirits you’ll earn.

Nintendo has also just revealed that Version 11.0.0 of Smash Bros. Ultimate will be arriving soon. It’ll likely line up with the release of Pyra and Mythra – the new DLC fighters which will be showcased tomorrow.

Will you be participating in this upcoming Smash Bros. Ultimate Tournament? Leave a comment down below.

Plants Vs. Zombies Could Pave The Way For Bigger And Better EA Frostbite Titles On Switch