While bullet hell shmups are usually all about retro-style pixel art depicting dark, foreboding locations, this upcoming eShop release discards all that for something a little different.

Skyland Rush – Air Raid Attack has all the devils, witches, monsters, and more that you might expect, but throws them all into a cutesy visual pot that’s a little easier on the eye. There are items and coins to grab, powerful charms to collect, and obstacles to smash or dodge as you explore each level Skylandia has to offer.

The game’s making the leap from mobile to land on the Switch eShop as a console exclusive, ditching the microtransactions for a flat fee as is usually the case. It’s launching in North America on 22nd April, with a European date still to be confirmed. Here’s a feature list:

Features:
– Tap to balance the jet in the air
– Shoot as many creatures as possible to increase your score
– Use powerful charms to skyrocket your score
– Get permanent Upgrades for your journey
– Beware of puzzling traps in your skyway
– Explore action-packed game blocks of elevating difficulty
– Complete challenging missions and claim the rewards
– Brace yourself, Guardians may toughen your journey
– Collect egglings to unlock “Awakening” and to meet the Titans
– Get a chance to win prizes in the Lucky Boards bonus games
– Enter the Speed Challenge and compete in the global leaderboards 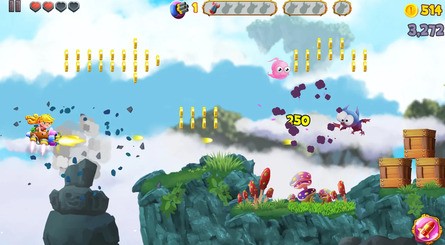 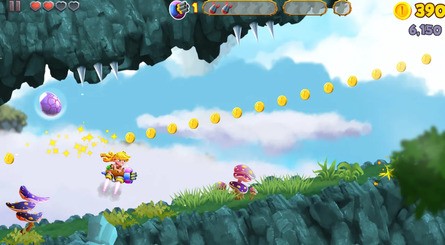 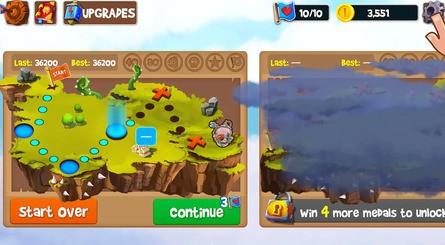 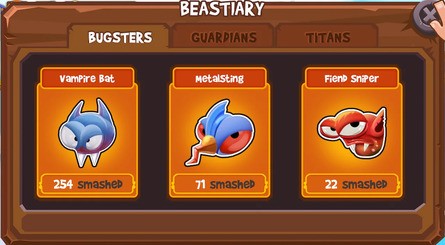 You can pre-order Skyland Rush – Air Raid Attack ahead of release for £5.39 in Europe, or for $6.99 in North America.

As ever, feel free to share your thoughts on this one in the comments below.