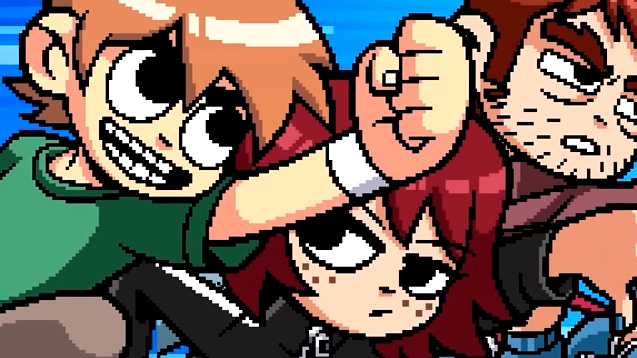 Scott Pilgrim vs The World: The Game arrived on the Nintendo Switch this week and for the first time ever a physical version of the game was released. As you can probably imagine, fans were rather eager to secure a copy in case this cult hit release ever goes missing again.

The demand for the Limited Run Game’s physical release has been so crazy, it’s actually set some new records – making this LRG’s “biggest release” of “all time”, according to the owner Douglas Bogart. It’s managed to shift a whopping 25,000 copies in less than 3 hours!

“Thank you so much for your support in making this our biggest release of all time!”

In less than 3 hours we sold 25,000 copies of Scott Pilgrim on Switch!

Thank you so much for your support in making this our biggest release of all time! ❤️❤️❤️❤️❤️❤️❤️ pic.twitter.com/xtdFrxTeVf

In our review, we said Scott Pilgrim the game was still just as amazing 10 years on. Read more about it, or check out our video. Were you one of the many people to score a copy of this latest Switch release? Leave a comment below.