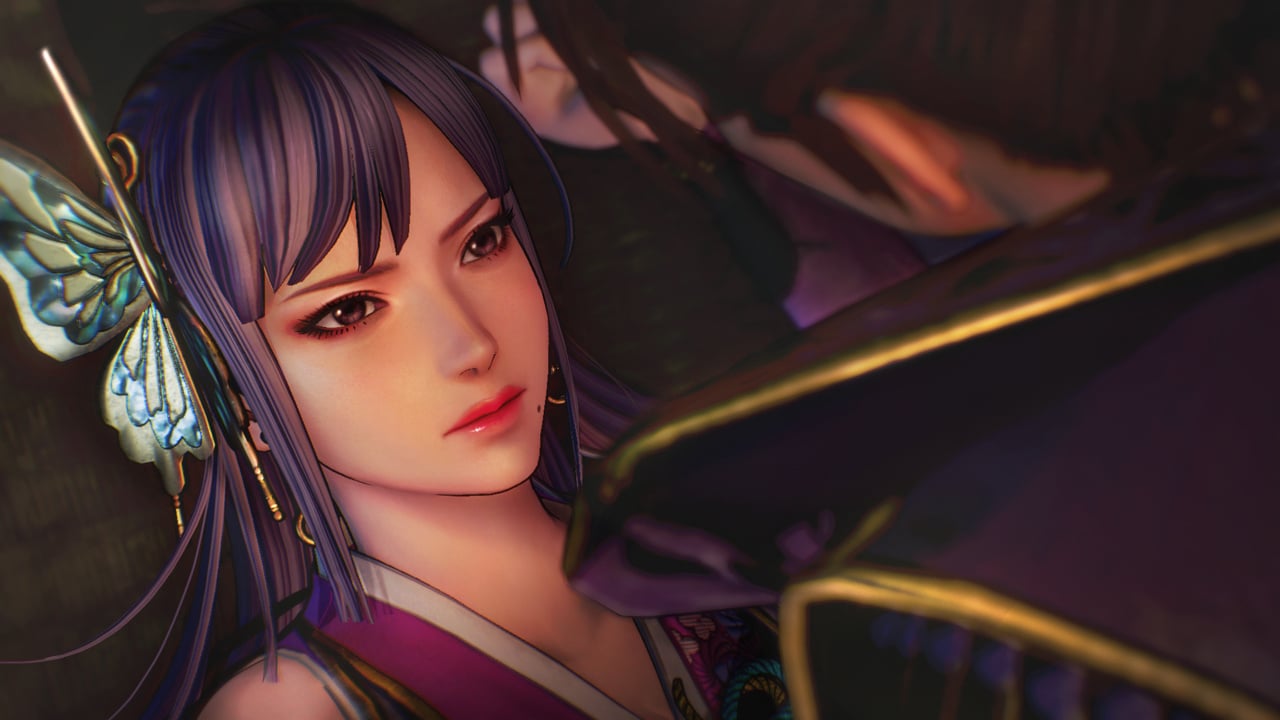 Dynasty Warriors is no stranger to spin-offs and today’s Nintendo Direct confirmed they just keep coming. Alongside news of Hyrule Warriors: Age Of Calamity getting an expansion pass, Koei Tecmo officiially revealed Samurai Warriors 5, too.

Samurai Warriors 5 marks a fresh, re-imagining of the franchise, including an all-new storyline, as well as revamped character designs and a stylish new visual presentation. A new beginning to the Samurai Warriors experience, the title launches gamers into the Sengoku period, shining the in-game spotlight on characters Nobunaga Oda and Mitsuhide Akechi. But what’s behind the electrifying Samurai skirmish? Find out during the monthly Samurai Warriors 5 livestream, beginning February 25 JST, with regular updates leading up to the game’s launch this summer!

We’ve previously seen Samurai Warriors 3 back on Nintendo Wii in 2010. 4 and Spirit of Sanada are also on Switch, but unlike 3, they never got localised. Available in Summer 2021, we won’t have long to wait for further information.

Will you be picking up Samurai Warriors 5? Share your thoughts down below.