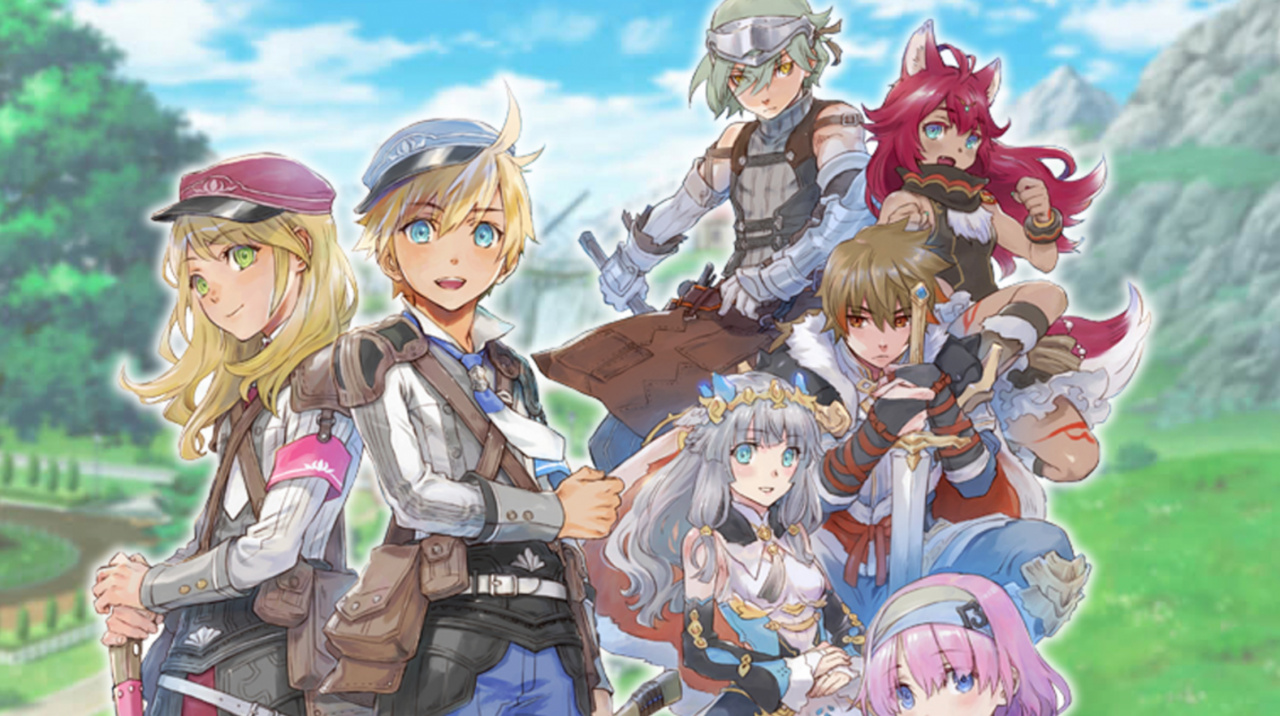 If you’ve been holding out for Rune Factory 5, the good news is it’s arriving at some point here in the west this year. And for anyone in Japan, it’s actually out next week on the Nintendo Switch.

While we’ve already seen some of the combat and gameplay (above), later this week, on 15th May, there’ll be a special Rune Factory 5 live stream on YouTube, Twitter and NicoNico Live (a Japanese video service) at 8PM JST.

If we hear anything exciting, we’ll be sure to let you know. In the meantime, be sure to check our existing coverage of Rune Factory 5 ahead of the local release this year.

Are you looking forward to the arrival of Rune Factory 5 on the Switch? Did you pick up Rune Factory 4 Special when it arrived last February? Leave a comment down below.