Home » Gaming » Resetti Finally Makes An Appearance In New Horizons, But Only As An In-Game Item
Gaming

Resetti Finally Makes An Appearance In New Horizons, But Only As An In-Game Item 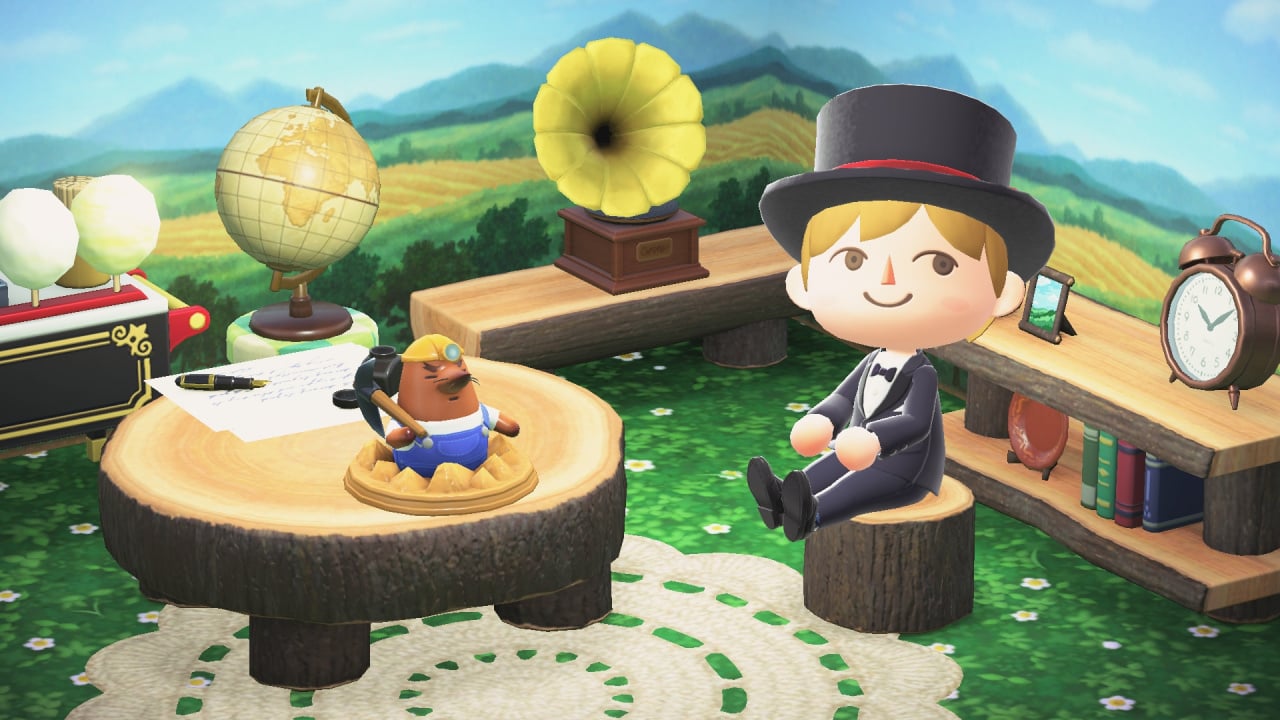 Life has been far too quiet without our favouritest angry mole yelling at us about resetting our copy of Animal Crossing. Mr Resetti no longer lives in our town, in his underground lair or otherwise, except for the likely possibility that he’s the chap running the rescue service (a theory recently proved on Reddit).

In a tweet today, Nintendo revealed some of the new items that will be added to the game with the latest update, including a bunch of stuff to celebrate the “big game” (which appears to be American Football, and not the Premier League final) as well as an adorable Resetti figurine to place on top of a table.

Alongside these free additions, there will also be various items that celebrate New Year’s customs around the world, including red envelopes for Chinese New Year (which is on February 12th), and what looks like a Korean bokjumeoni, a small silk bag filled with gifts.

Are you impressed with Animal Crossing’s updates, or do you still feel like something’s missing? Maybe something pigeon-shaped? Let us know in the comments.